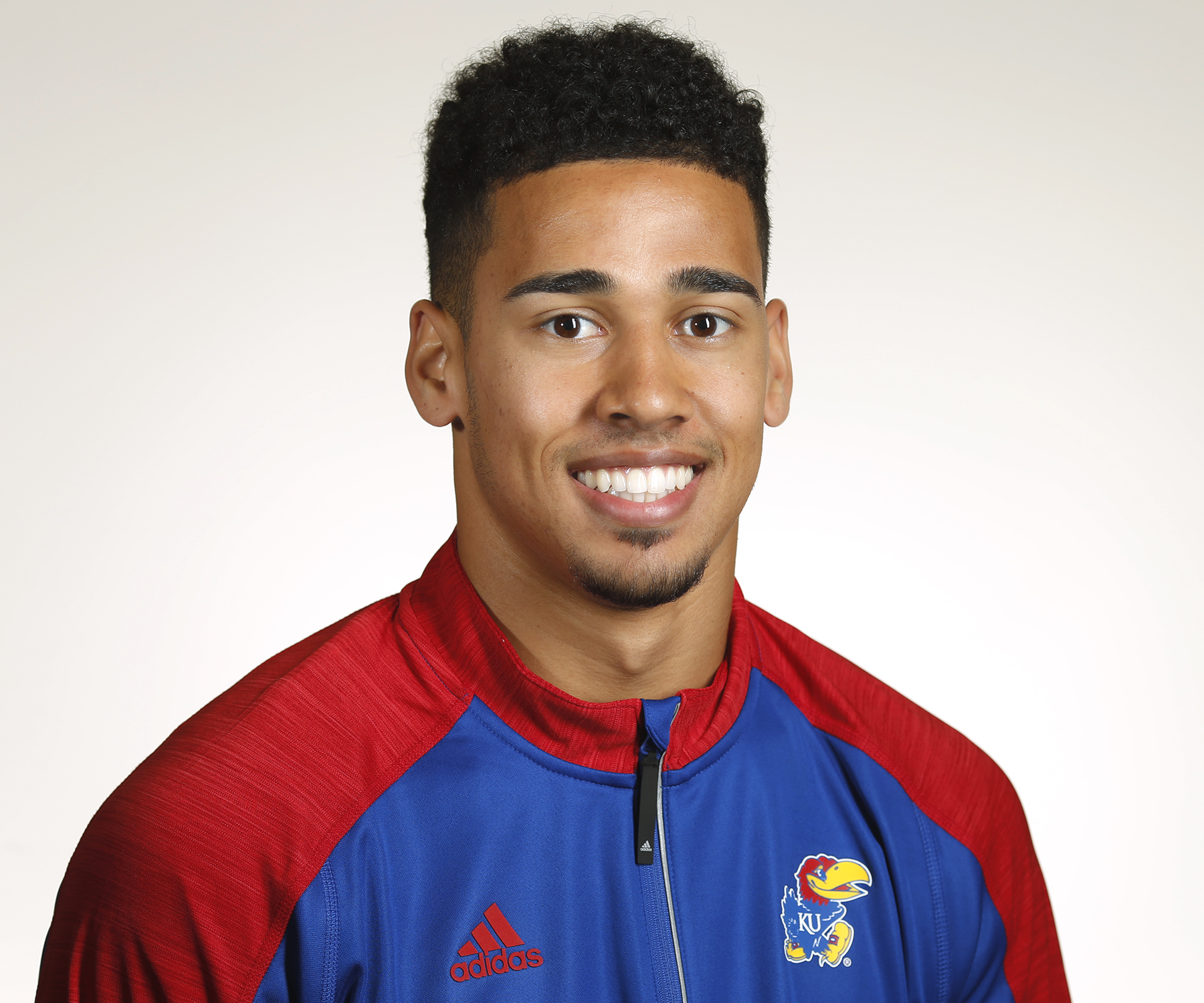 2013 (So. at Fresno City College): Played in 10 games and hauled in 23 receptions for 304 yards under head coach Tony Caviglia… Caught multiple passes in seven of the games he played for the Rams… Grabbed three touchdowns on the year and snagged a season-high seven passes for 66 yards in a loss at Butte… Member of the Dean’s List at FCC.

Personal: Born in Saint John, United States Virgin Islands… Son of Kimberly Johnson-Allen… Has one sister, Simone Johnson… Moved to Fresno, California at the age of three due to damages from Hurricane Marilyn… Majoring in business administration.