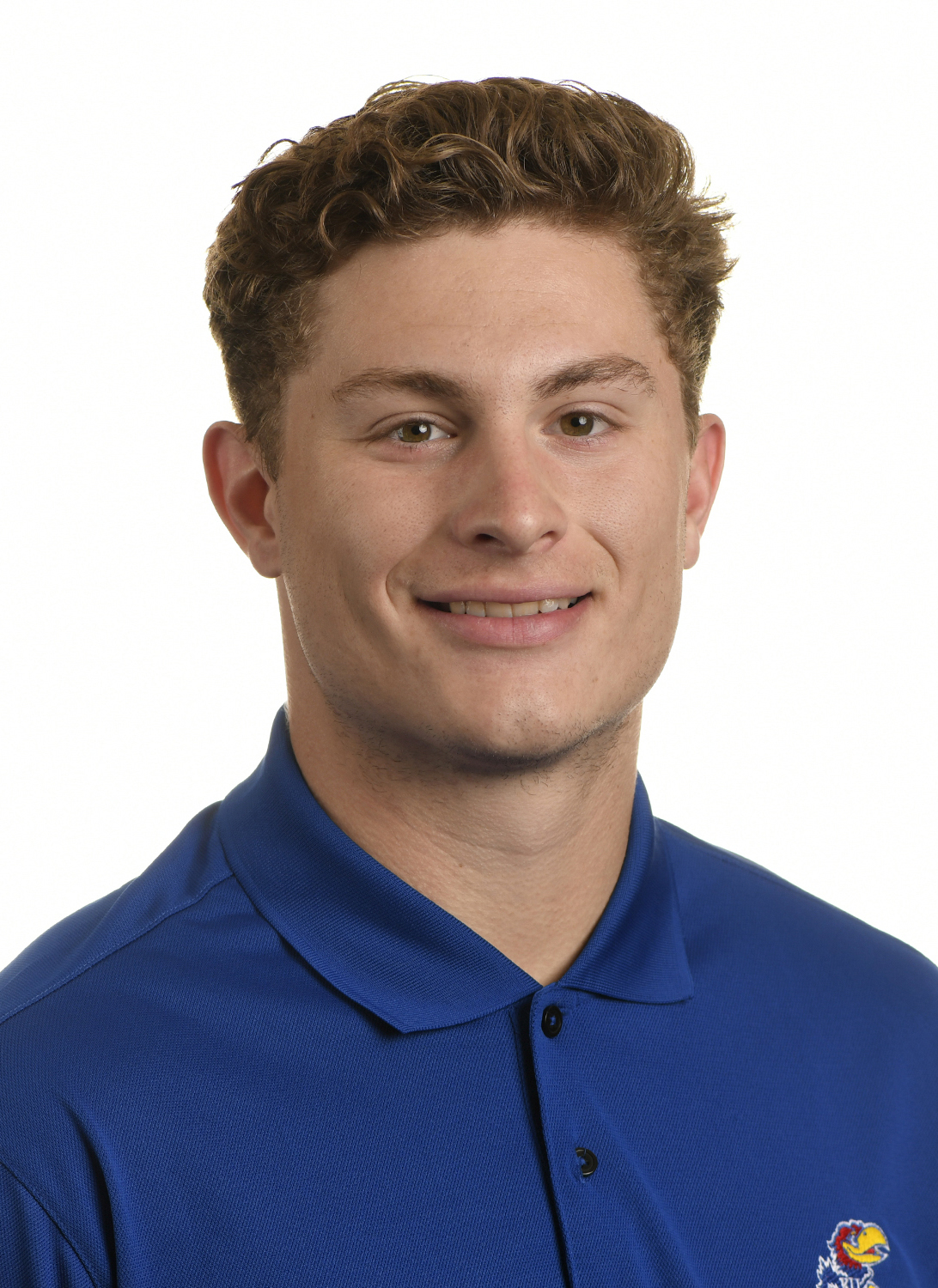 2017 (Jr.): Played in seven games at wide receiver and on special teams, recording his only start of the season against Baylor … Made seven catches on the season for 111 yards … Returned one punt for four yards … Had two tackles on the season … Injured against Texas and missed the final two games of the season … SEMO: Had one solo tackle, returned one punt for four yards … West Virginia: Made three catches for 22 yards … at Iowa State: Recorded one tackle … K-State: Tallied three receptions for a total of 72 yards, including a career-long catch of 47 yards against the Wildcats … Baylor: Caught three passes for 17 yards.

2016 (So.): Saw time in all 12 games … Earned starts in six contests … Made 14 receptions … Registered 127 yards receiving … Caught a touchdown in the win over Rhode Island … Notched a season-high 64 receiving yards at K-State … Provided two special teams tackles against Texas … Rhode Island: Earned a start at wide receiver and caught five passes for 51 yards and a touchdown in KU’s win … Ohio: Started at wide receiver and gained six yards on two receptions … at Memphis: Started and grabbed four passes for six yards … at Texas Tech: Posted his first tackle of the year on special teams coverage … TCU: Made his second tackle of the season on special teams coverage … K-State: Turned in three receptions for a season-high 64 yards against the Wildcats.

2015 (RFr.): Participated in all 12 games, starting six contests … KU’s third-leading receiver with 255 yards on 30 catches … Hauled in two touchdowns on the year … Scored against Oklahoma and TCU … Caught three passes for 70 yards at Rutgers … South Dakota State: Saw his first-career action, but did not record any statistics … Memphis: Made the first reception of his career and totaled a career and game-high six catches for 38 yards … at Rutgers: KU’s leading yardage receiver after totaling three receptions for a game-best 70 yards … at Iowa State: Grabbed three catches for 12 yards … Baylor: Hauled in three passes for 15 yards … Oklahoma: KU’s leading receiver after making five catches for 46 yards and the Jayhawks’ lone score of the day … at Texas: Caught two passes for 23 yards … at TCU: Started at wide receiver and scored the second touchdown of his career after totaling three receptions for 16 yards … West Virginia: Started his third-straight game and caught one pass for five yards … K-State: Caught a game-high four passes for 30 yards.

High School: Tabbed a three-star prospect by ESPN.com … Earned 14-5A All-District honors by The Houston Chronicle … Selected by Vype Magazine as one of the Top 100 players in Houston in 2014 … Was the top receiver for The Woodlands as a senior with 39 catches for 776 yards and seven touchdowns … Led District 14-5A in punt returns in 2013 with 20.9 yards per return, including a 61-yard return for a touchdown … Also carried the ball six times for 29 yards … Named first-team all-district, first-team all-county and honorable mention all-state as a defensive back following his junior season … Recorded a team-best 84 tackles in 2012 … Credited with three interceptions, one fumble recovery, six pass breakups and one blocked kick … Coached by Mark Schmid at TWHS.

Personal: Son of Mike and Kim Patrick … Majoring in accounting.