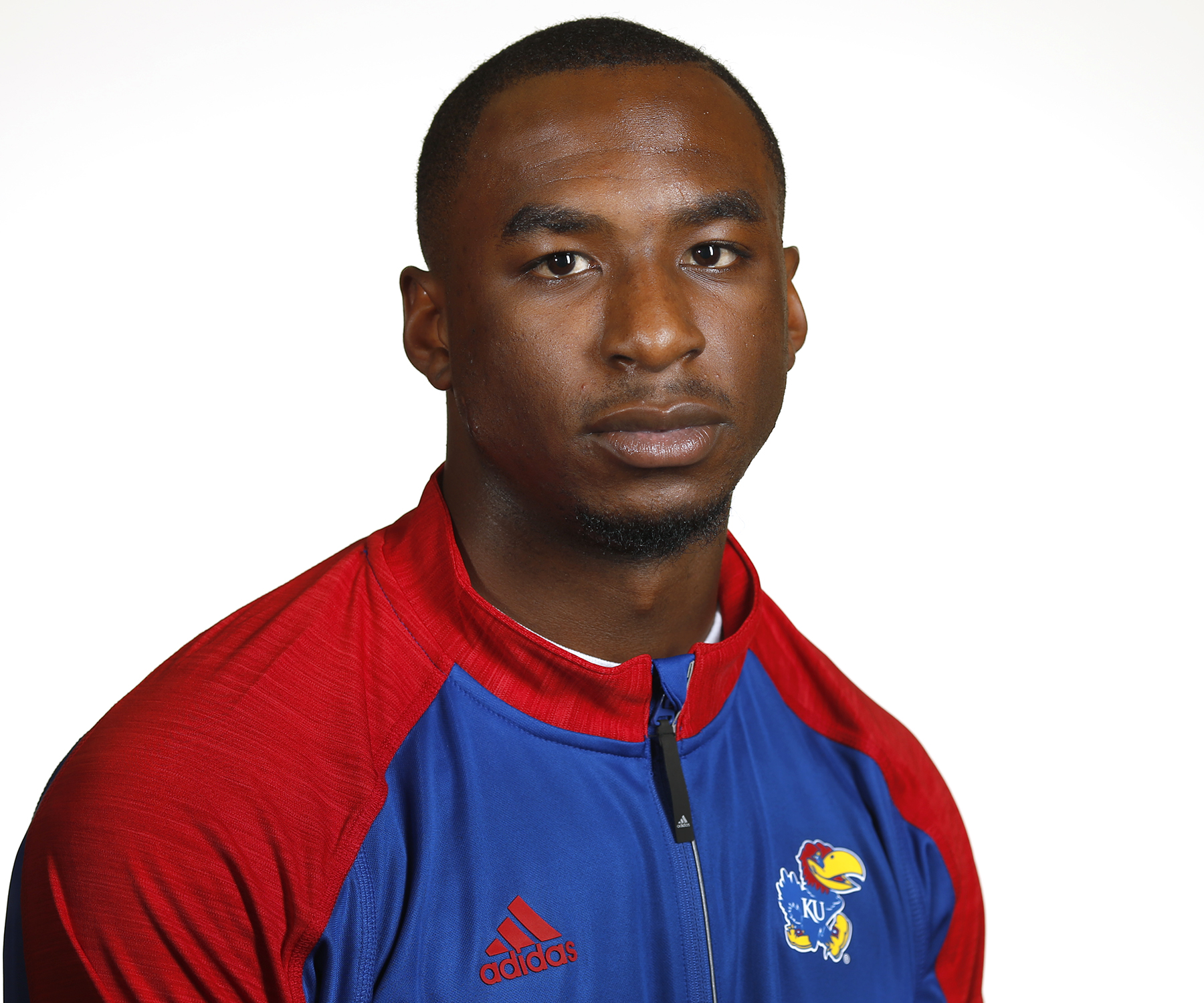 2015 (Jr.): Saw action in 10 games, starting nine contests… Gathered 35 tackles, 0.5 tackle-for-loss, one forced fumble and a blocked kick… Produced a career-high eight tackles against Memphis… Blocked a kick against West Virginia… South Dakota State: Started as one of KU’s cornerbacks in his debut, contributing three tackles… Memphis: Notched a career-best eight tackles and forced a fumble… at Rutgers: Started his third-straight game at cornerback and contributed six tackles… at Iowa State: Made three tackles… Baylor: Missed the contest due to injury… Texas Tech: Sat out due to injury… at Oklahoma State: Returned from injury to rotate in at corner and record one stop… Oklahoma: Started at corner and made two tackles… at Texas: Posted one tackle… at TCU: Started at corner, contributing four tackles, and assisted on a tackle for a loss… West Virginia: Started at corner, made three tackles and blocked the first field goal attempt of his career… K-State: Secured four tackles.

Trinity Valley Community College (2012-14): Spent two seasons at Trinity Valley Community College suiting up for head coach Brad Smiley… Played as a cornerback on the 2014 team that was a perfect 12-0… Helped lead the Cardinals to the SWJCFC championship, the Region XIV championship and the Heart of Texas Bowl title in 2014… Recorded 52 total tackles, including 39 solo stops, as a sophomore in 2014… Led TVCC with 19 pass breakups… Also had three interceptions and one forced fumble… Spent the 2013 season as a redshirt… Collected 19 tackles, including 16 solo hits, and six pass breakups for TVCC as a freshman in 2012.

Personal: Son of Erica and Kevin Stewart… Has one brother, Kevin… Majoring in liberal arts and sciences.