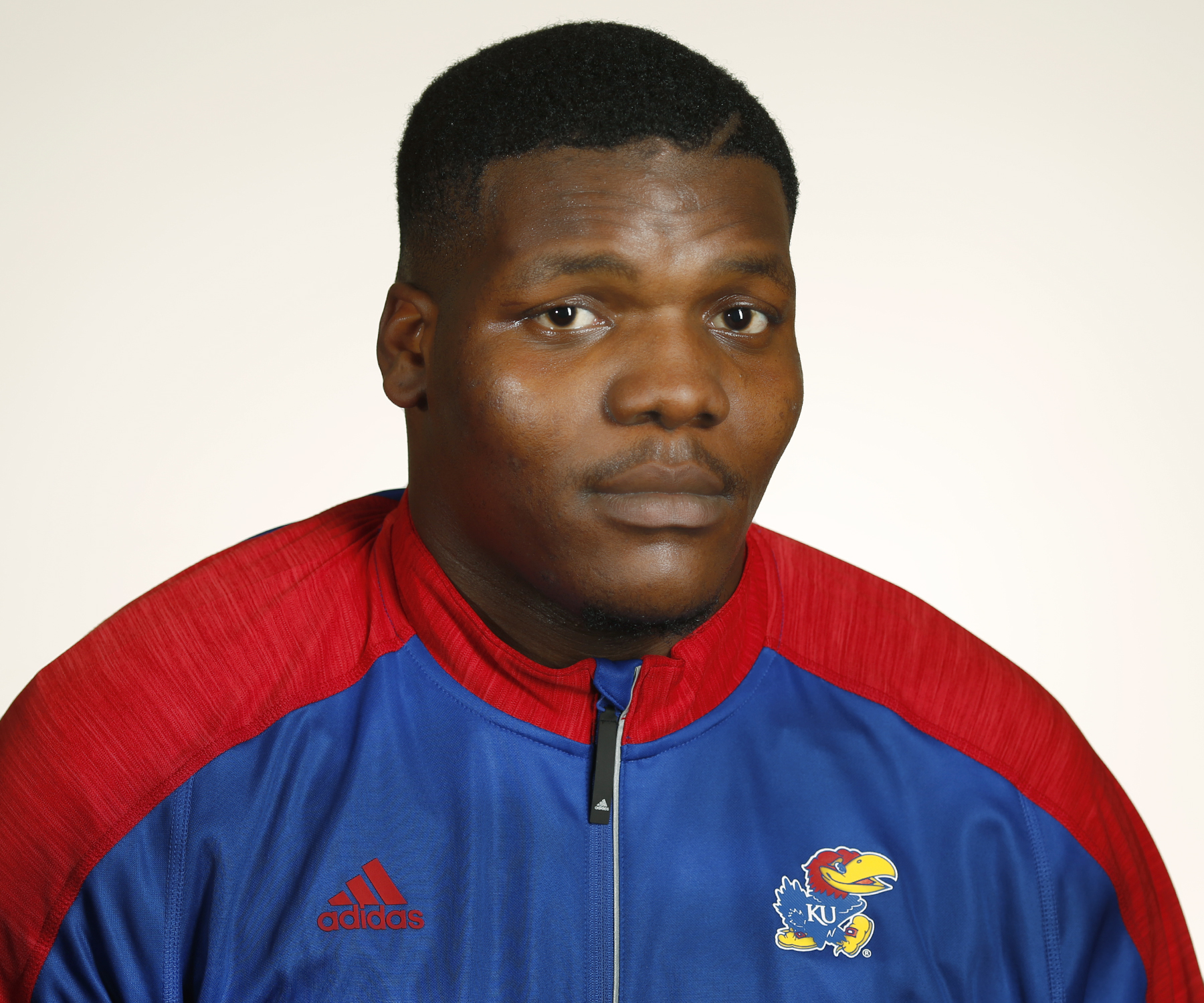 2015 (RFr.): Played in eight games, including seven straight to end the season… Made 11 tackles, registered 1.5 sacks and stripped a ball carrier for a fumble… Made a career-high three tackles against Oklahoma State… Registered 1.0 sack at Texas… Iowa State: Saw the first action of his career and recorded a tackle… Baylor: Did not play… Texas Tech: Saw the first extended playing time of his career and made one tackle, while assisting on a sack… at Oklahoma State: Procured a career-high three tackles… Oklahoma: Turned in two tackles… at Texas: Turned in two tackles, highlighted by a strip-sack against the Longhorns… at TCU: Made one tackle… West Virginia: Saw time, but did not record any statistics… K-State: Assisted on one tackle.

Personal: Son of Temikia and Demiesha Williams… Signed with Kansas over offers from Miami (Florida), Missouri and Oklahoma… Majoring in communications.