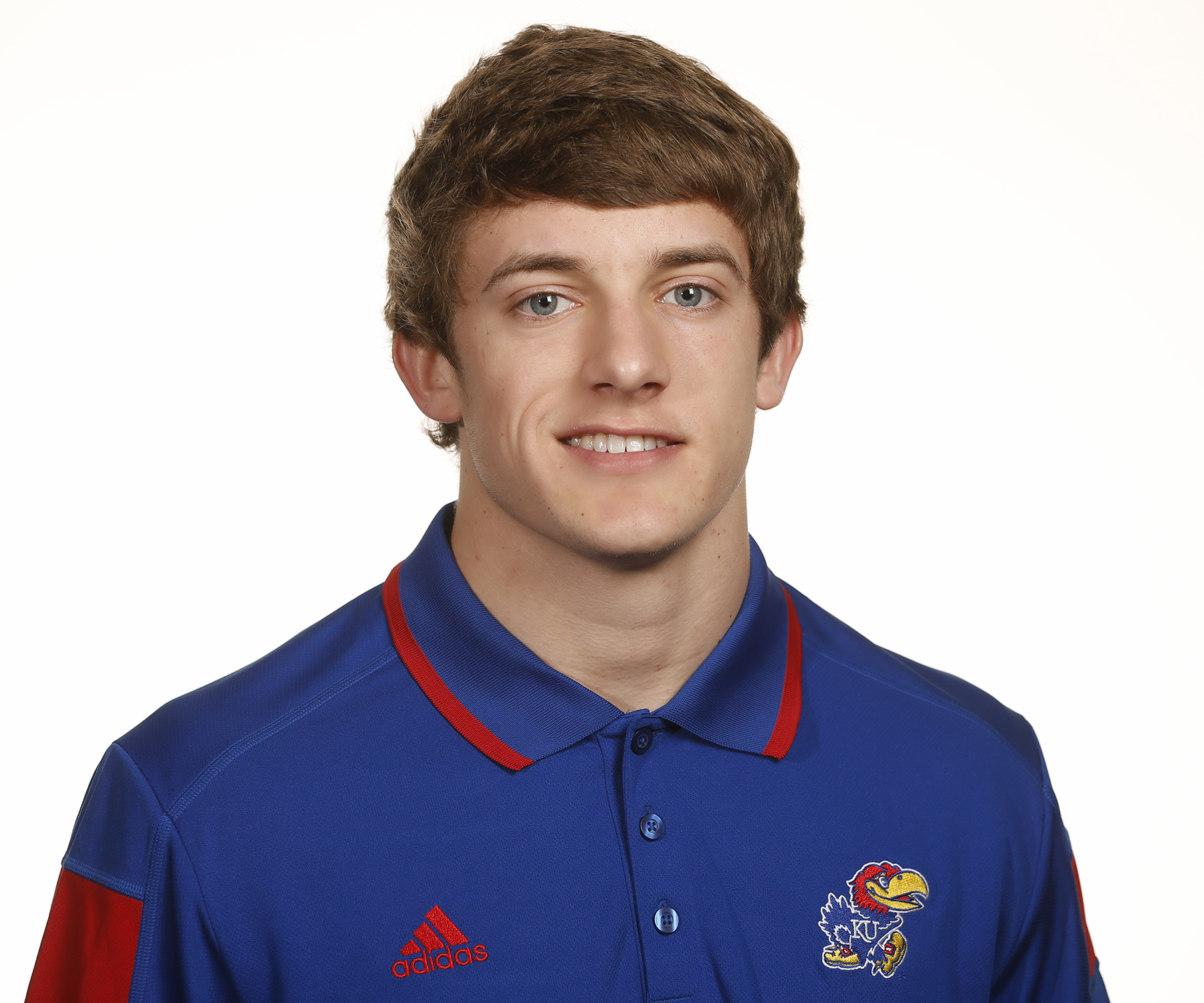 Coffeyville Community College (2014): Hauled in eight receptions for 71 yards and one touchdown for the Redbirds in 2014, while seeing action in 10 games… Played in eight games as a freshman in 2013, catching six passes for 84 yards… Played under head coach Aaron Flores at Coffeyville CC.

High School: Picked up Northeast Kansas League First Team honors at wide receiver as a senior… Selected to play in the 2013 Kansas Shrine Bowl where he helped lead the East team to a 22-19 win… Also participated in basketball, wrestling and track, picking up all-conference honors in basketball.

Personal: Son of Erika and Curt and Turner… Has two siblings, McKenzie and Rylee… Majoring in pre-exercise science with an emphasis in physical therapy.