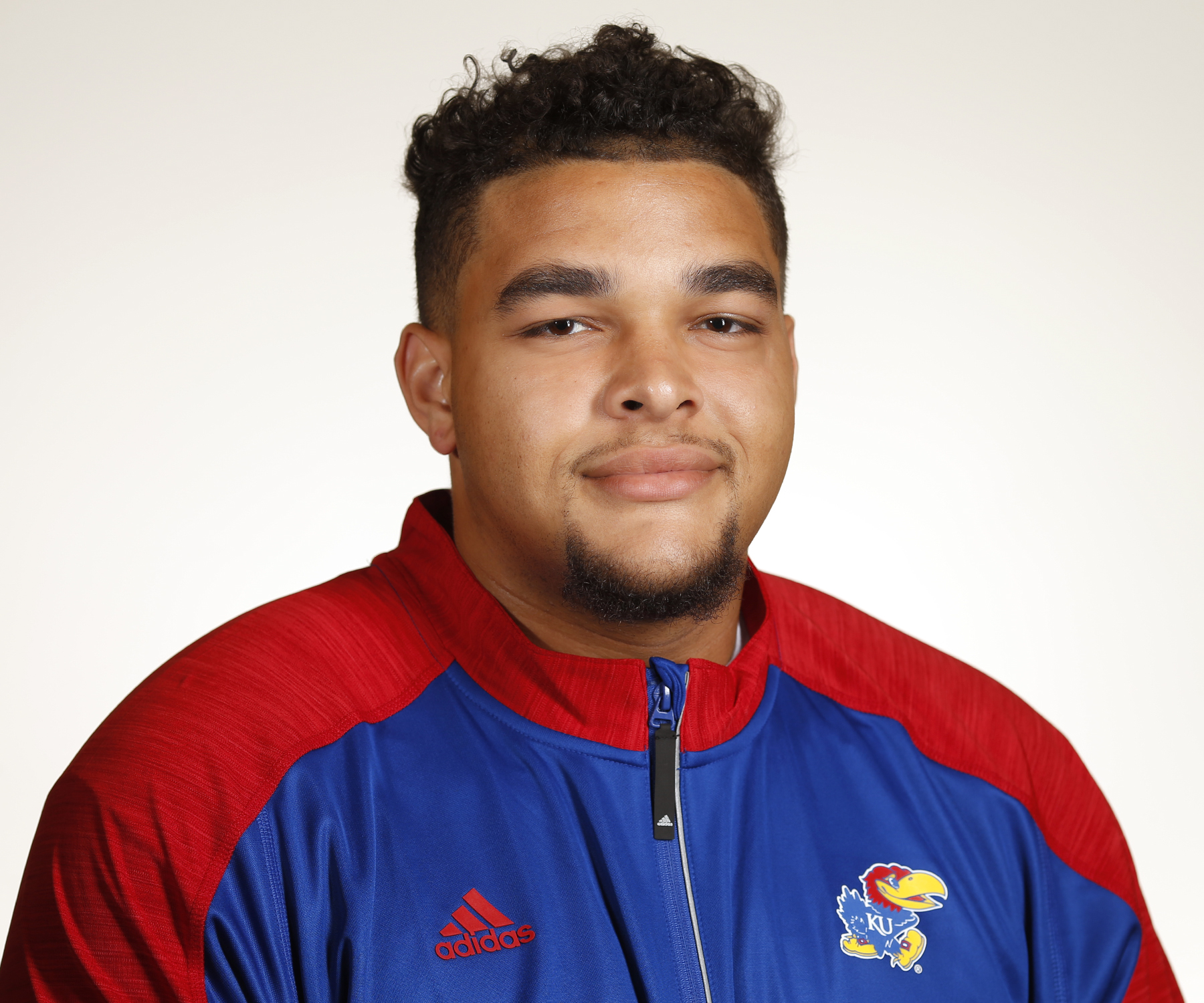 Trinity Valley Community College (2012-14): Played two seasons at Trinity Valley Community College for head coach Brad Smiley… A three-star prospect according to Rivals.com… Saw action as an offensive guard on the 2014 team that went undefeated (12-0)… Helped lead the Cardinals to the SWJCFC championship, the Region XIV championship and the Heart of Texas Bowl title in both 2013 and 2014… Spent the 2012 season as a redshirt.

High School: Competed in both football and track and field at Harker Heights HS in Killeen, Texas.

Personal: Son of Andrew and Joan Banks… Father played football at Purdue… Has a sister, Brittany, and a brother, Marcus… Majoring in communications with a minor in history.