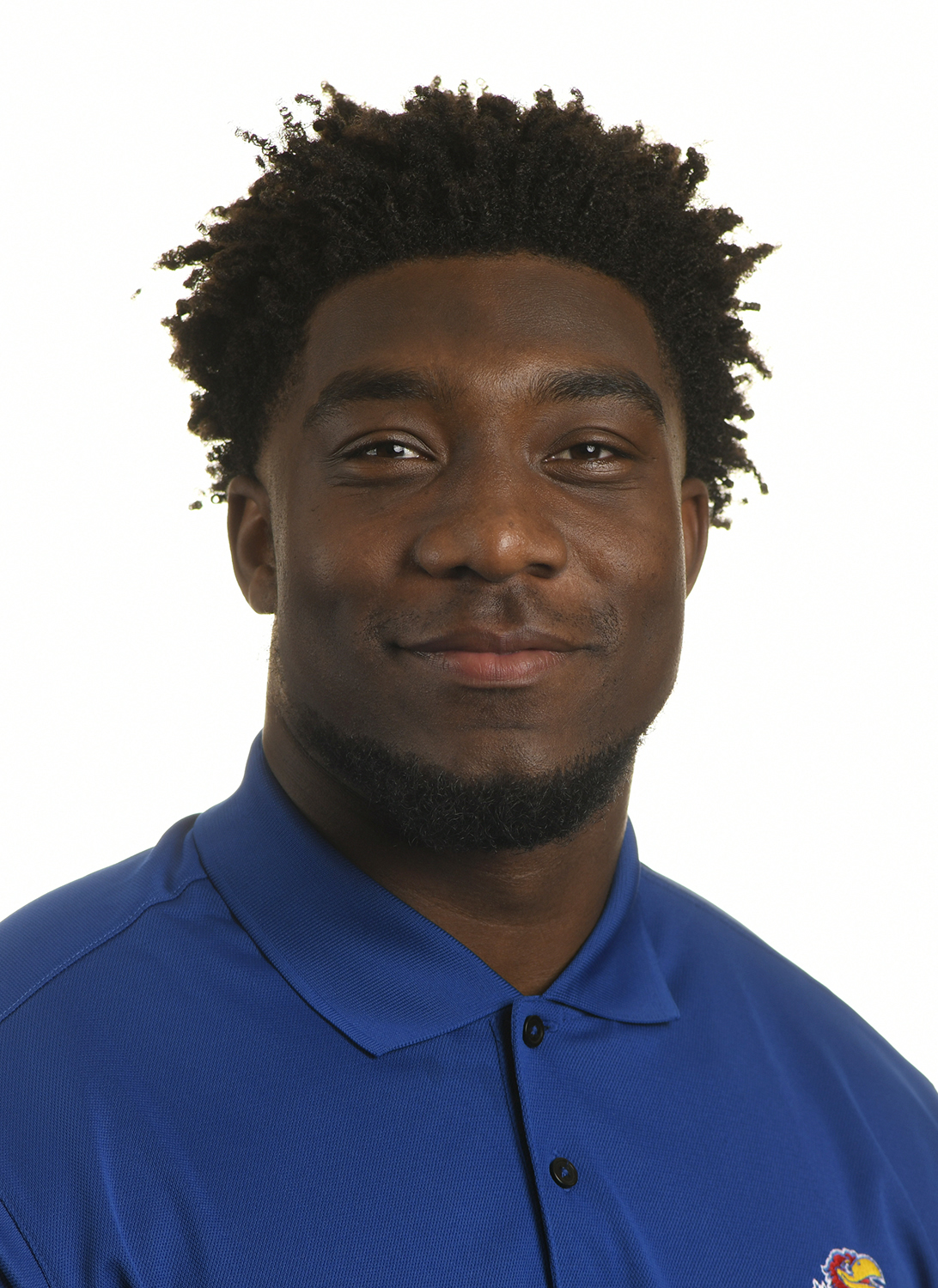 2015 (Fr.): Played in eight games on special teams and at wide receiver … Caught three passes for 13 yards … Snagged two receptions for 14 yards against Baylor … Baylor: Caught the first two passes of his career for 14 yards.

High School: Earned a three-star rating by 247Sports.com and a two-star evaluation by Rivals … Played receiver at Northwest HS in Justin, Texas under head coach Bill Poe … Caught 93 passes for 1,291 yards while scoring 20 total touchdowns as a senior in 2014 … Named to the Star Telegram’s Super Team as a first-team honoree in 2014 … Completed 2013 with 58 catches for 1,068 yards and nine touchdowns … Had 36 receptions for 391 yards and six touchdowns while rushing 26 times for 184 yards and two scores in 2012 … Lettered in track during his time at Northwest.

Personal: Son of Prince Moore … Majoring in communication studies with a minor in sport management.