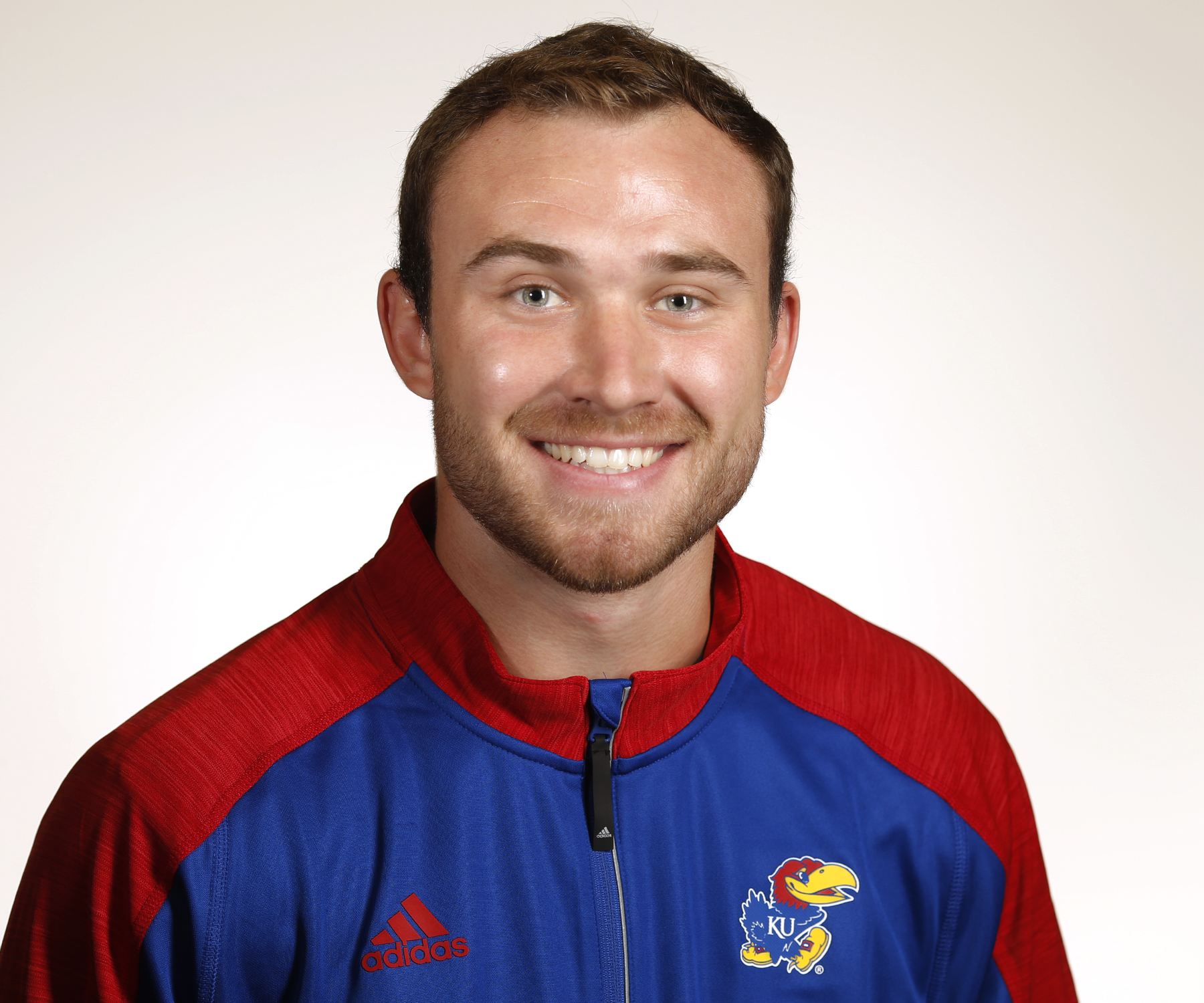 Career Summary: Did not play in any games.

2013 (Fr. at Hutchinson CC): Played one season at Hutchinson CC under head coach Rion Rhodes where he helped lead the Blue Dragons to an 8-4 overall mark and a win in the Salt City Bowl… Saw action in 12 games… Completed 92-of-161 passes, good for 1,114 yards and 10 touchdowns… Carried the ball 92 times for 180 yards and five scores… Ranked second on the team in total offense with 1,294 yards on the season.

Personal: Son of Frank, Sr., and Amie Seurer… His father, Frank, was a three-year football letterwinner at Kansas and still ranks second on the KU all-time passing chart with 6,410 passing yards… The elder Frank Seurer also played in the NFL for the Kansas City Chiefs… Majoring in philosophy with a minor in communications.