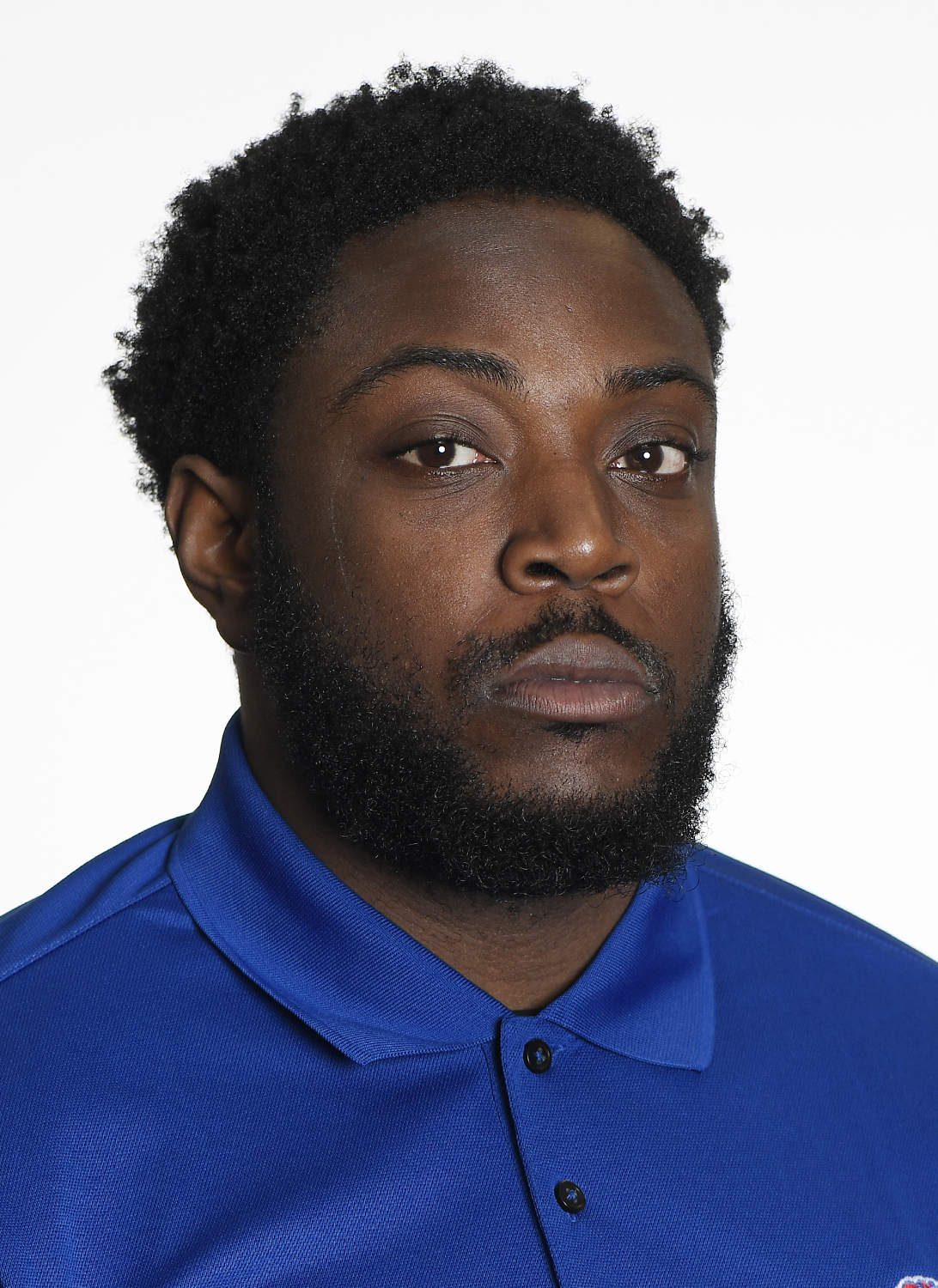 2016 (Jr.): Saw time in eight games … Made four tackles on the season … Posted 1.0 tackle-for-loss … Notched a season-high two tackles at West Virginia … Collected a TFL against Texas … at Oklahoma: Assisted on his first tackle of the season against the Sooners … at West Virginia: Collected two tackles against the Mountaineers … Texas: Recorded his lone tackle of the victory in the Longhorn backfield.

2015 (So.): Saw time in nine games during his debut season at Kansas … Posted seven tackles … Had a career-best two-tackle performance at Iowa State … South Dakota State: Notched the first tackle of his collegiate career in his debut … at Iowa State: Posted a career-high two tackles … Baylor: Recorded one tackle … at Texas: Returned from injury to make one tackle … West Virginia: Made one stop … K-State: Assisted on one tackle.

2013-14( Fr.-So. at College of DuPage): Spent two seasons at the College of DuPage playing for head coach Matt Foster … Sat out the 2014 season as a redshirt … Played in 10 games for the Chaparrals, helping them earn a 7-4 record in 2013 … Recorded two sacks in the 2013 Carrier Dome Bowl against ASA College … Recorded 24 total tackles during the 2013 season, including 13 solo tackles … Also credited with 3.0 TFLs.

Personal: Son of Venaise and Marc Dezir … Has four brothers: Clyde, Walter, Carl and Rodney … Has two sisters, Marcuse and Nancine … Graduated with a bachelor’s degree in liberal arts and sciences … Jacky is pronounced Jack-ee … Dezir is pronounced Dez-ear.