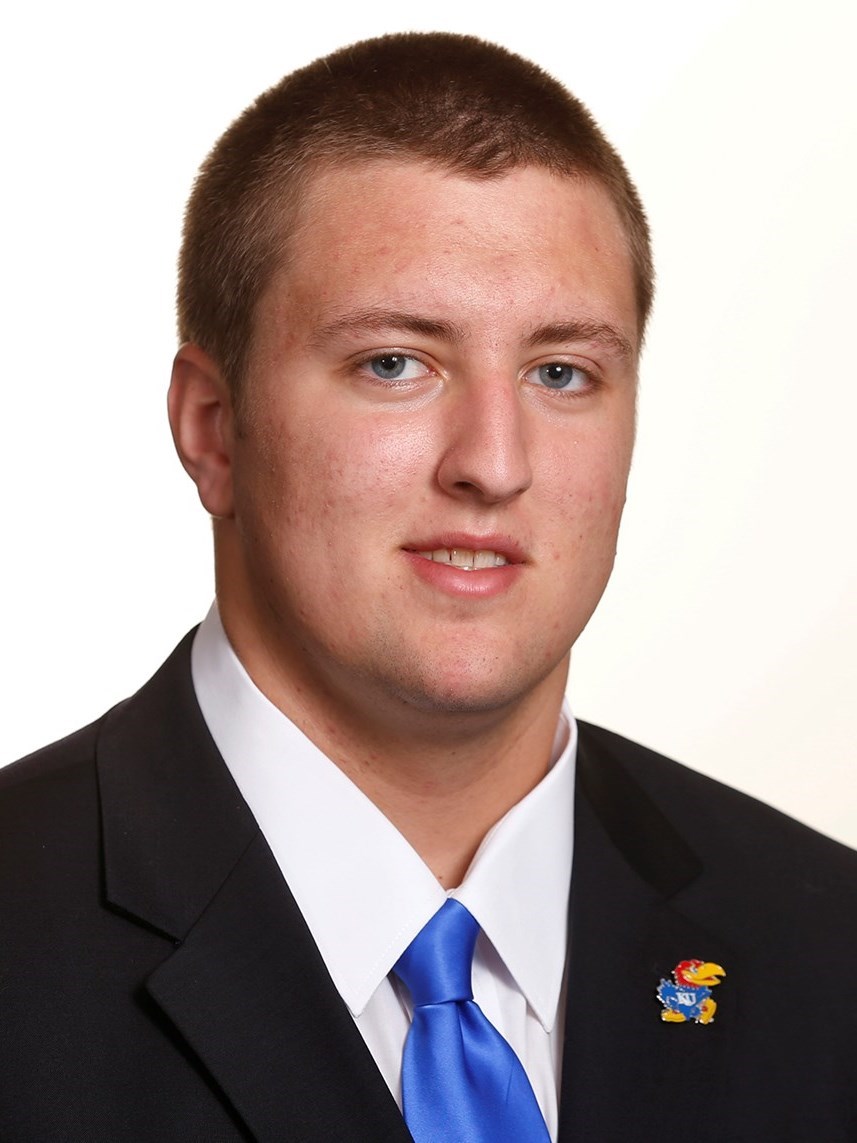 High School: A three star recruit according to Rivals.com… Ranked as the No. 7 prospect in the state of Kentucky and the No. 57 Offensive Tackle in the nation by Rivals.com… Named first team all-state by the Associated Press… Was tabbed to the Class of the Commonwealth First Team by the Lexington Herald Leader and was also First Team Louisville All-Metro as a senior… Received 2013 U.S. Marines Distinguished Athlete Award and was also named to 2013 U.S. National Guard Border Bowl… Earned First Team Bluegrass Preps All-State offensive line and First Team KHSAA Class 6A District 5 offensive line honors as both a senior and a junior… Played for head coach Mike Jackson at Ballard HS where he helped lead the Bruins to a 9-4 overall mark in 2012, including a district championship and a deep run in the state playoffs… Team captain as both a senior and junior… Lettered three years as both an offensive and defensive tackle… A four-year member of the Academic Honor Roll and was also active in FCA.