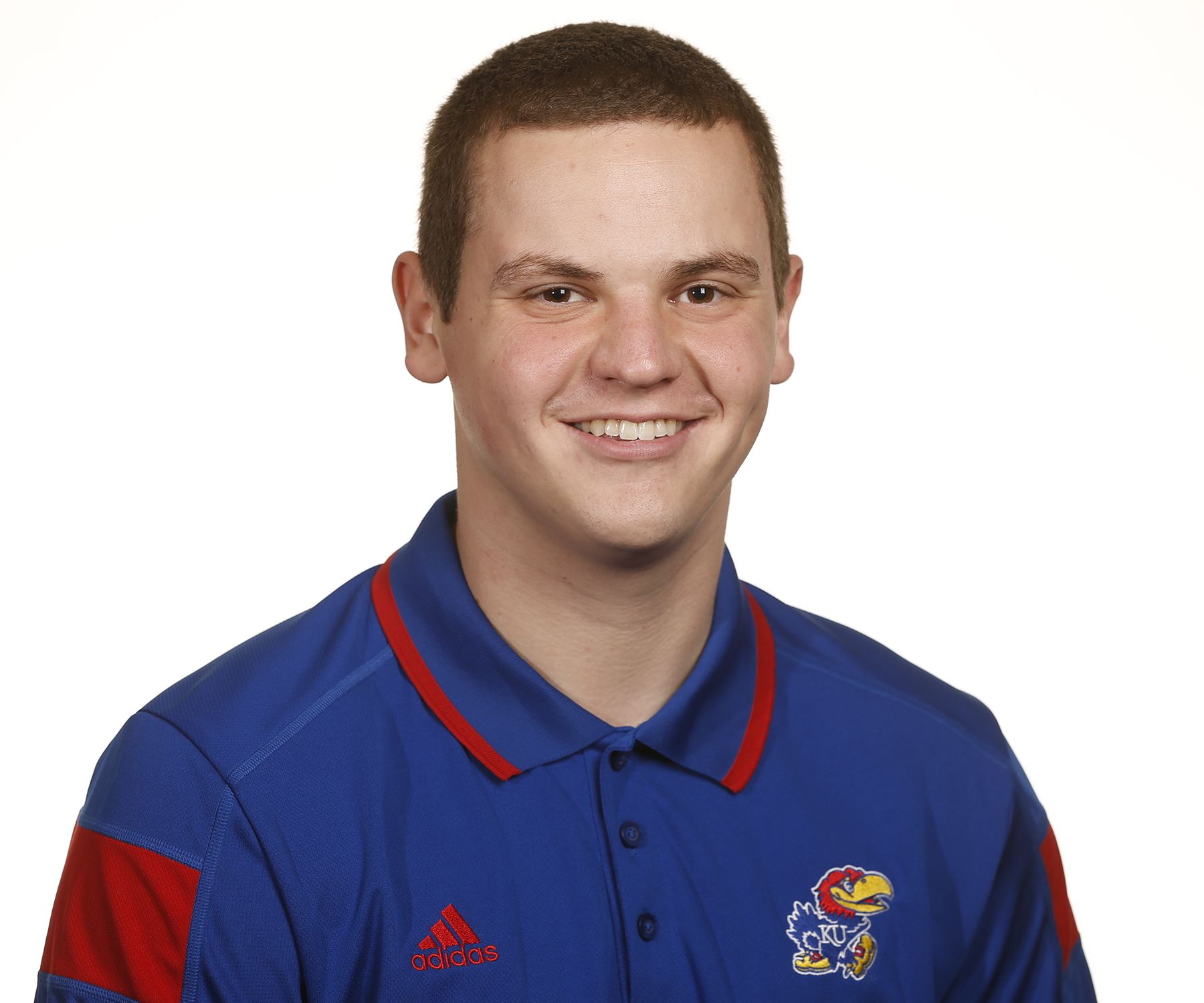 High School: Earned two letters in football at Parkway Central HS playing under his father, Mark Goldenberg… Helped lead the Colts to the 2011 and 2012 conference and district titles… Also lettered in baseball at PCHS.

Personal: Son of Mark and Brenda Goldenberg… Majoring in sports management… Would like to pursue a career as a college football coach.