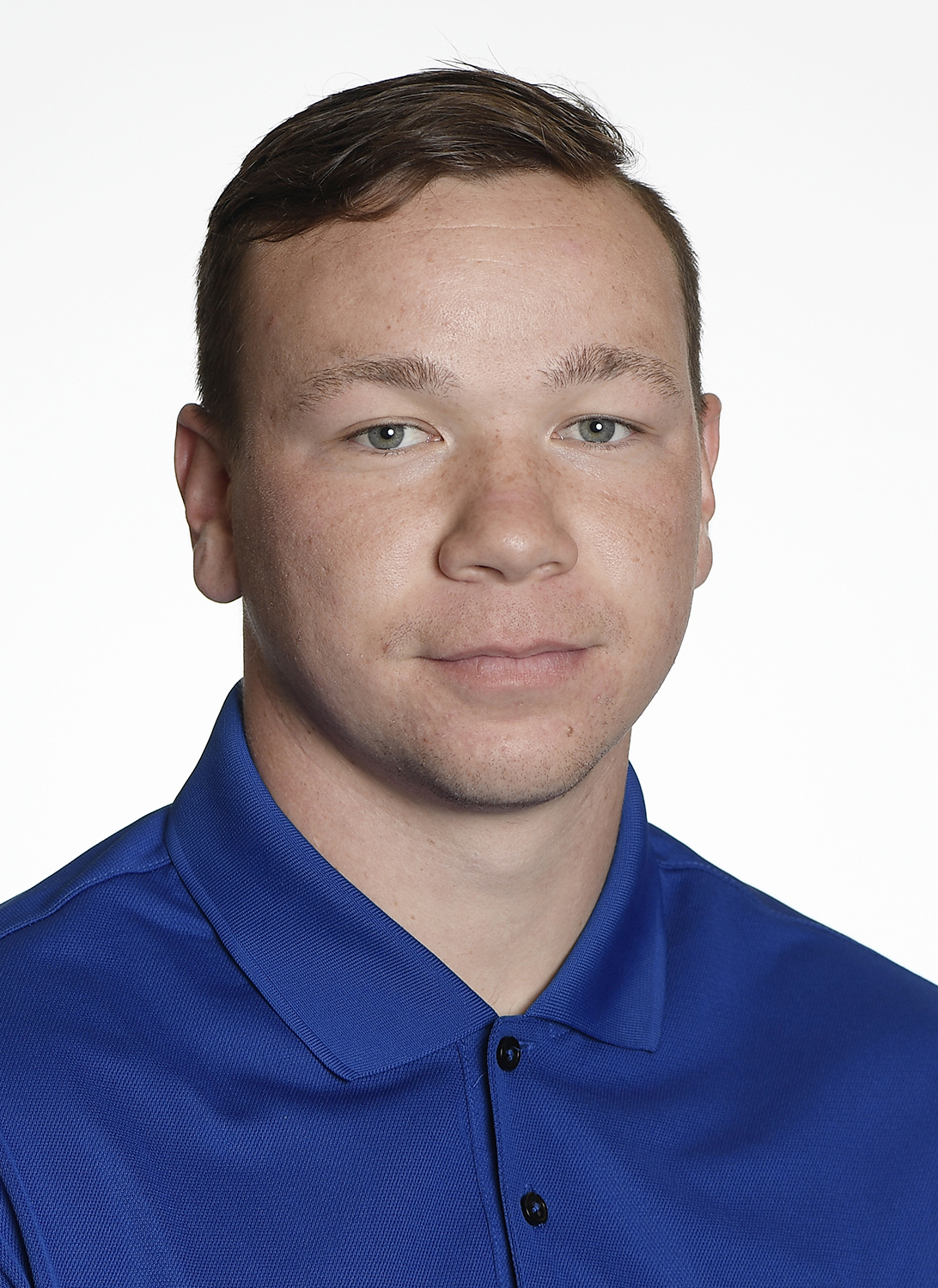 Career Summary: Played in three games … Completed 2-of-6 passes … Has thrown for 20 yards … Tossed one touchdown … Long completion of 19 yards.

2016 (So.): Saw time in KU’s season-opening win over Rhode Island, but did not record any statistics … Did not play the remainder of the season.

2014 (Fr. at TCU): A member of the 2014 Big 12 Conference Co-Champion Horned Frog team under head coach Gary Patterson … Redshirted in his first season as a Horned Frog.

Personal: Son of Kenny and Natalie Perry … Has one sister, Alexa … Father, Kenny, is Kansas’ co-defensive coordinator and cornerbacks coach … Majoring in finance.