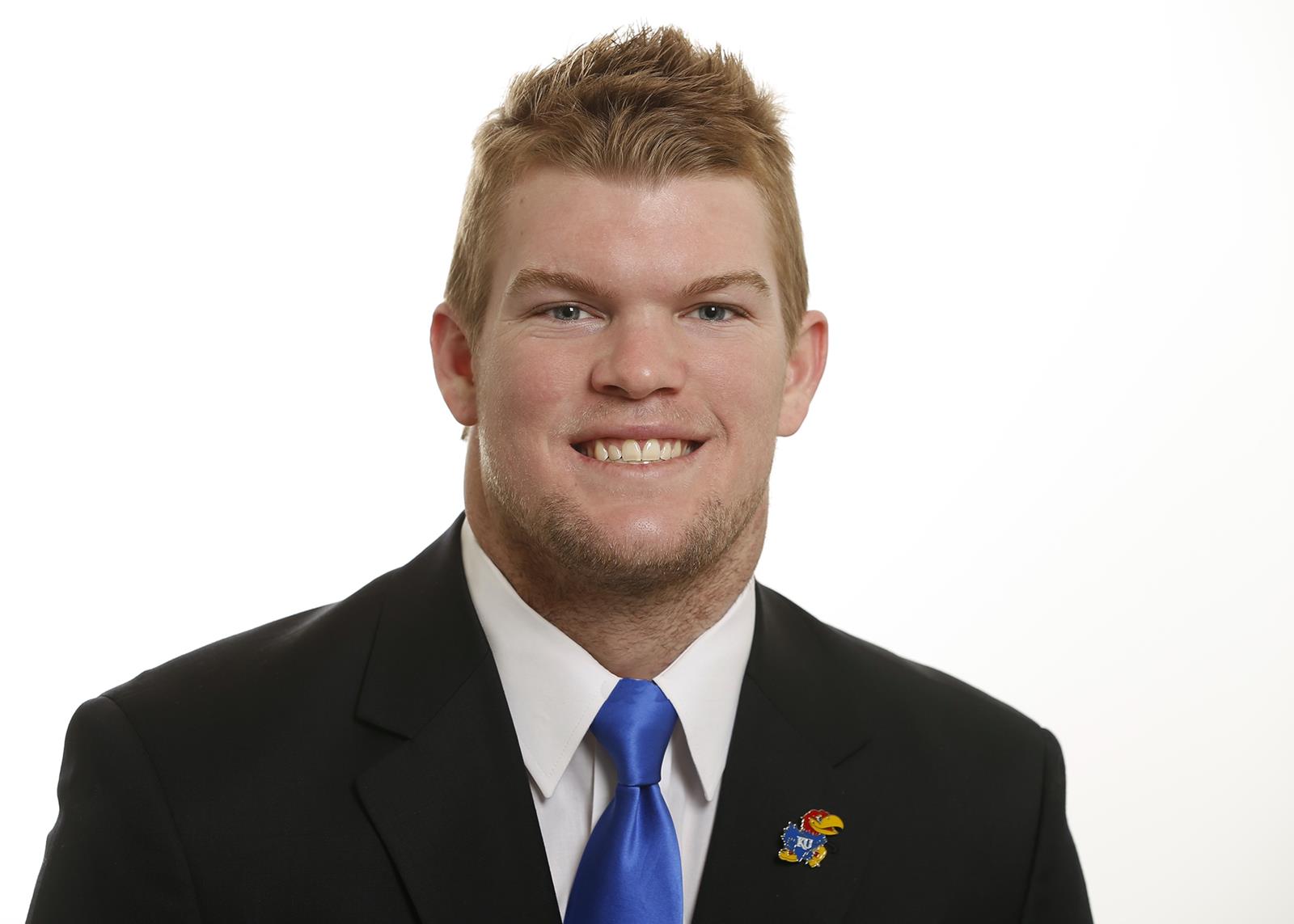 2013 (So. at Florida): Redshirted his second year at Florida.

2012 (Fr. at Florida): Saw action in six games (Bowling Green, Kentucky, Vanderbilt, South Carolina, Jacksonville State, Louisville)… Made his first catch at Vanderbilt… Scored a touchdown against Louisville in the Sugar Bowl on a five-yard pass from Jeff Driskel.

High School: A consensus four-star recruit… Rated as the No. 1 tight end in the nation by Rivals.com and Scout.com… Ranked the No. 10 player in the state of Florida by Rivals.com… The No. 54 prospect on the Rivals100 national list as well as No. 73 overall in the nation by Scout.com… Named an Honorable Mention All-American by Sports Illustrated… Competed in the 2012 U.S. Army All-American Bowl… Selected to the AP Class 6A All-State Third Team…As a senior, helped Land O’ Lakes High School to a 7-3 record… Recorded 30 catches for 480 yards with five touchdowns in his senior season despite missing the first month of the season with a broken left hand… Named first-team all-conference his senior season… Coached by Brian Wachtel… Had offers from many schools including Alabama, Arkansas, Auburn, Florida State, Georgia, Miami, Notre Dame, Ohio State and Oregon.