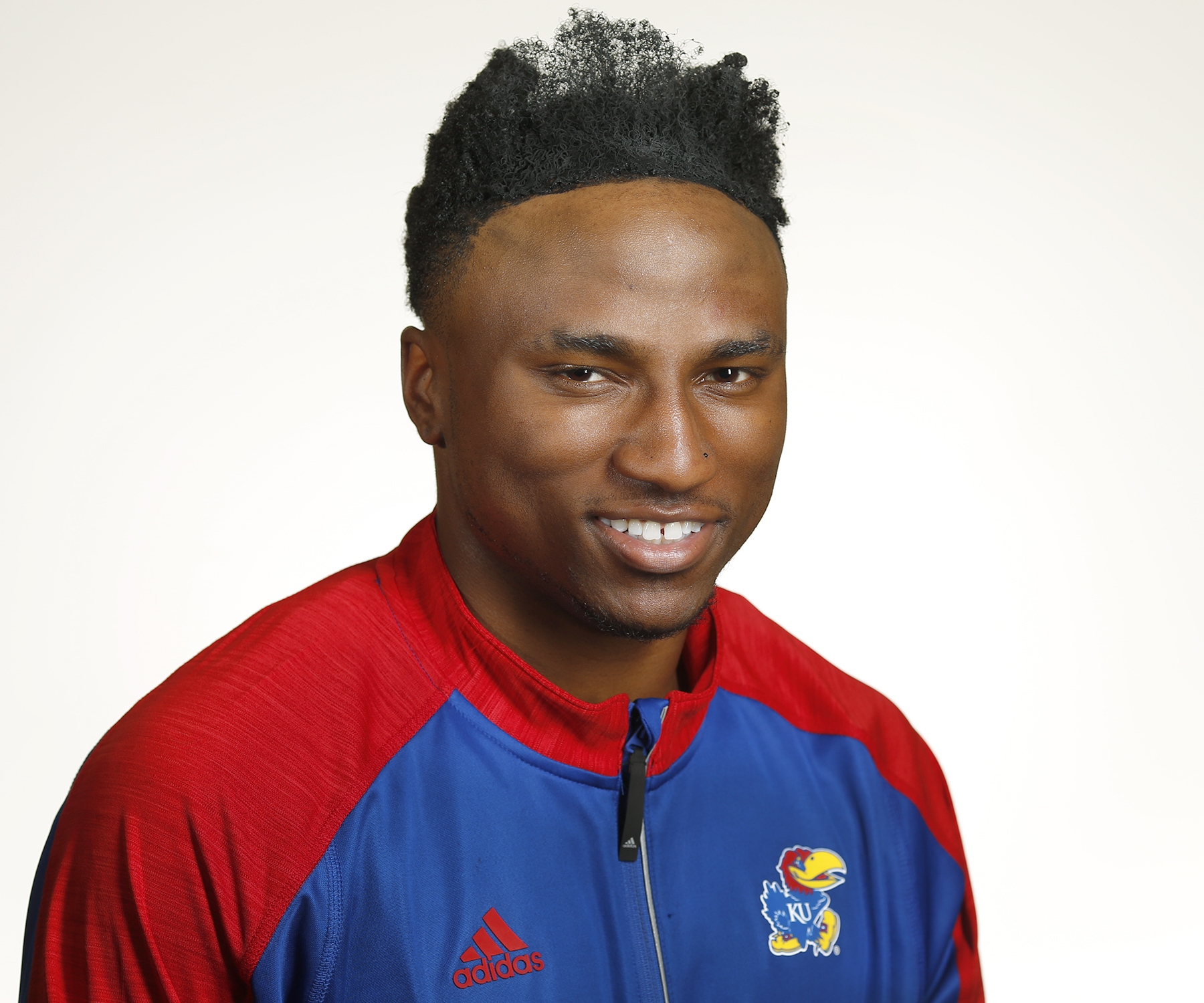 Career Summary: Played in 21 games… Started 18 contests… Collected 66 tackles… Made one tackle in the opponent backfield… Broke up 13 passes.

2015 (Jr.): Started six-straight games at corner midway through the season… Played in nine games overall… Notched 32 tackles and broke up five passes… Turned in a career-high six tackles against Texas Tech… South Dakota State: Did not play… Memphis: Saw the first action of his career and wrapped up three tackles, along with a broken up pass… at Rutgers: Made one tackle… at Iowa State: Provided one tackle… Baylor: Made the most of his first-career start, turning in a then-personal-best five tackles and one pass deflection… Texas Tech: Started his second-straight game and produced a career-high six tackles… at Oklahoma State: Started for the third-straight game at corner and broke up a pass, while contributing two tackles… Oklahoma: Started at corner and wrapped up five tackles… at Texas: Started at cornerback and made three tackles… Also broke up a Longhorn pass attempt… at TCU: Broke up a pass and tied a career-high six tackles… West Virginia: Did not play due to injury… K-State: Did not play due to injury.

Fullerton College (2012-14): Picked up a three-star rating from 247Sports.com and was rated a two-star prospect by Rivals… Helped lead Fullerton to an 8-3 mark in 2014 with 21 tackles, including 15 solo stops… Credited with one interception and seven pass breakups… Also returned kicks, collecting 551 yards on 14 kickoff returns, three of which went for touchdowns… Averaged 39.4 yards per kickoff return, including one that went for 100 yards and a score… Posted 29 tackles in 10 games in 2013… Also tallied an interception, five pass breakups and a forced fumble… Sat out the 2012 season as a redshirt.

High School: Credited with 46 tackles, four interceptions, two forced fumbles and a fumble recovery during his senior season at Shiloh HS… Snagged three of his interceptions in Shiloh’s win over Berkmar in 2011… Played for head coach Bryan Montgomery at SHS… Also lettered in basketball and baseball.

Personal: Son of Margie and Art Ogletree… Has one brother, Martrez… Majoring in pre-communications with a minor in sociology.