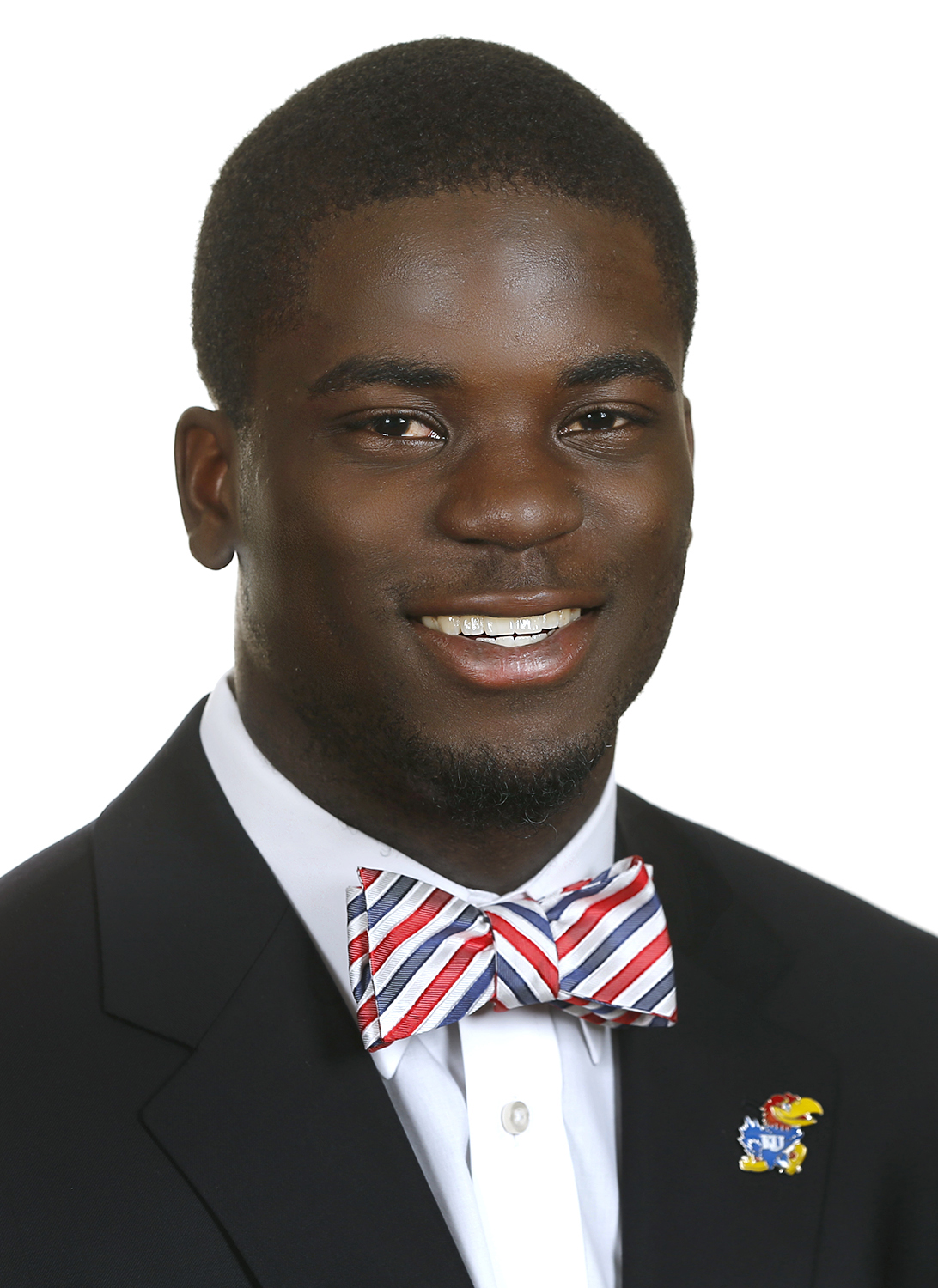 High School: A three-star prospect according to ESPN.com… Played his senior season at IMG Academy in Bradenton, Florida, where he helped lead his team to an 8-2 mark… Finished the 2013 season with 40 tackles, including 25 solo stops… Also credited with one interception, one forced fumble and one fumble recovery… Named one of the top six Canadians heading to an NCAA program in 2014 by NFL.com… Coached by Chris Weinke at IMG Academy… Prior to attending IMG Academy he prepped at Pickering High School in Canada… Chosen for the 2012 GTA Rising Stars team… Selected to participate in the 2011 Eastbay Youth All-American Bowl, where he was named defensive player of the game after helping lead Team Canada to a 42-37 win over Team USA… Also participated in track and field.

Personal: Son of Yaw and Martha Boateng… Plans to major in criminology.