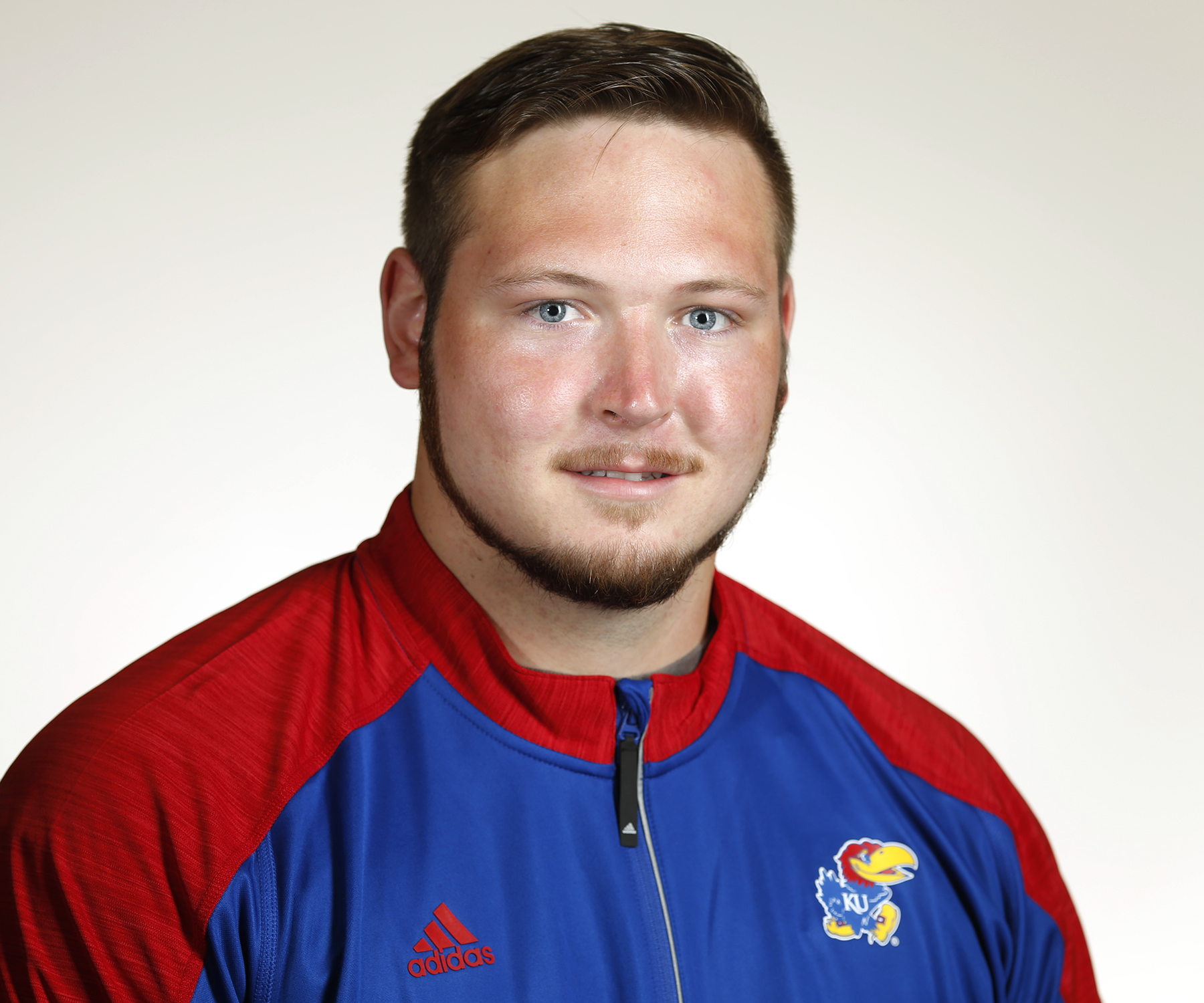 Career Summary: Did not play in any games.

Butler Community College (2013-14): Played two seasons on the offensive line for the nationally-ranked Grizzlies… Coached by Troy Morrell at BCC… Earned a three-star rating from Rivals.com and 247Sports.com… Saw action in 11 games for the Grizzlies, helping them earn an 8-3 overall record in 2014… Picked up all-conference and all-region honors in 2014… Helped lead the Grizzlies to the 2013 conference and region titles.

Personal: Son of Chris and Carrie Harrison… Has a sister, Samantha, and two brothers, Charlie and Edward… Majoring in communications with a minor in sociology.