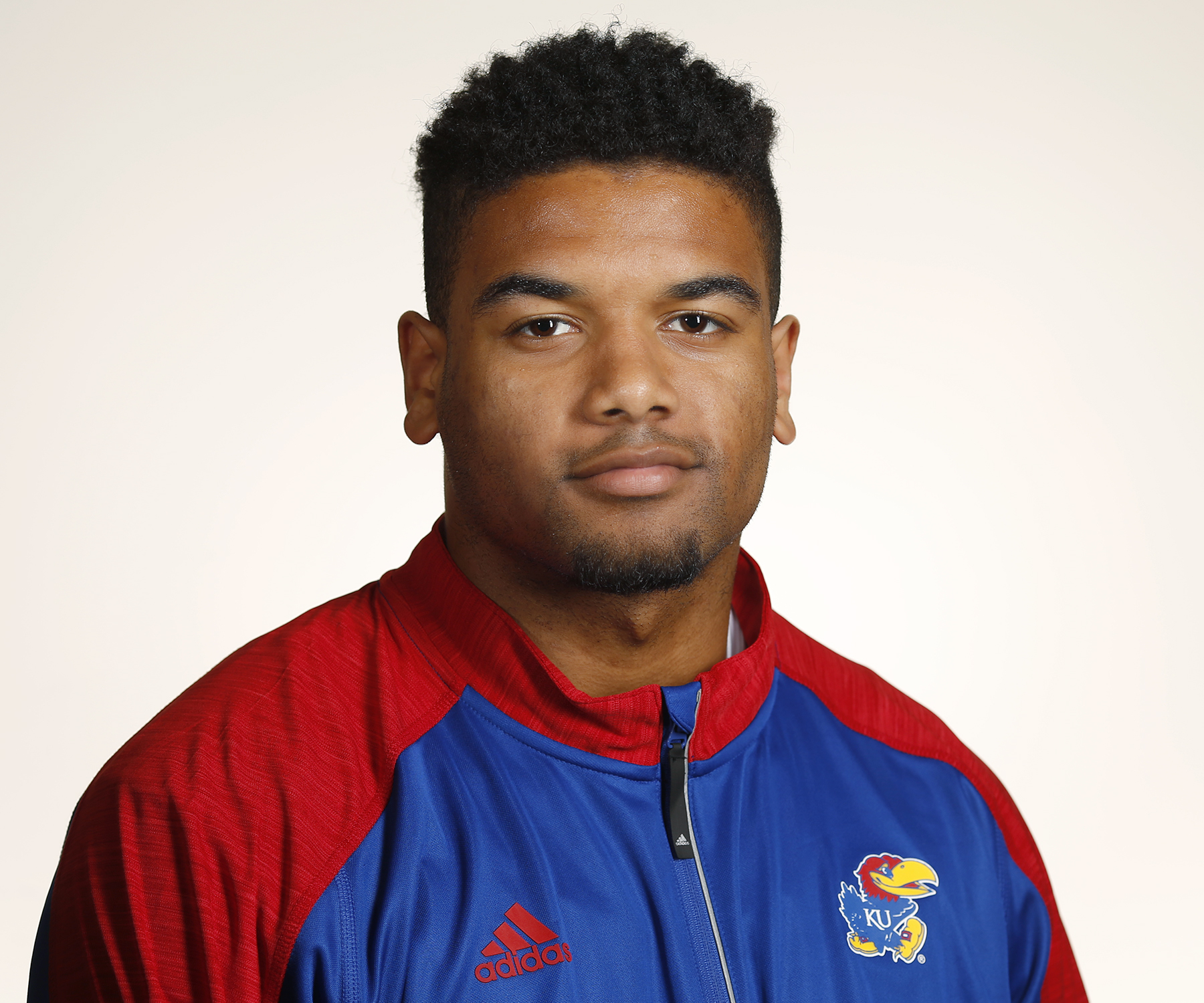 2016 (Sr.): Saw action in one contest against Texas… Returned three kickoffs for 51 yards in the win over the Longhorns.

High School: Earned three letters in football at Attleboro HS playing for head coach Kevin Deschanes… Named Team MVP as a senior and Offensive MVP as a junior… Rushed for 600 yards and 12 touchdowns in nine games as a senior… Had 857 rushing yards and 13 scores on the ground as a junior… Hauled in 17 passes for 333 yards and four TDs during his junior season… Two-time Sun-Chronicle All-Star… Tabbed All-Hockomock Conference First Team as a junior and senior… Also lettered in basketball, where he also earned all-conference honors… Averaged 19 points, six assists and three rebounds per game as a senior.

Personal: Son of Lisa and Afolabi Jolaoso… Full name is Afolabi Jolaoso, Jr., but goes by J.J…. Has two siblings, Kaylse and Brianna… Majoring in liberal arts and sciences.