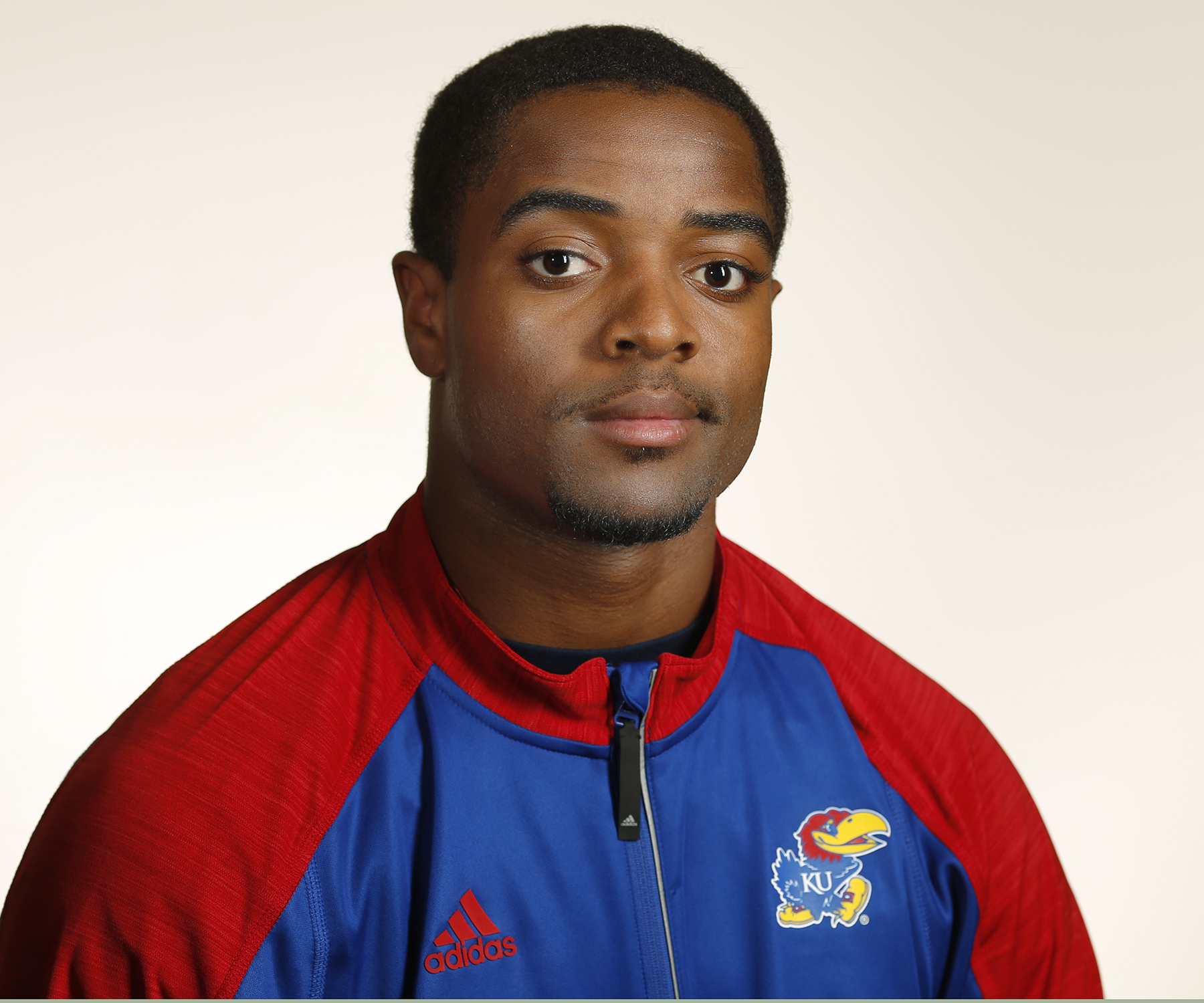 2016 (Fr.): Saw time in the first three games of the season against Rhode Island, Ohio and at Memphis, but did not record any statistics.

2014 (So. at Fort Hays State): Appeared in eight games as a reserve at running back…Carried the ball 15 times for 60 yards, averaging 4.0 yards per carry…Longest rush of the season was 23 yards at Northeastern State.

High School: Played for head coach Brian Sherman at Cheyenne Mountain High School in Colorado Springs, Colorado… Accounted for over 3,500 yards of total offense and averaged 11.8 yards per carry between his junior and senior years… Named a two-time all-state and all-conference selection… Elected to first team all-conference as both a running back and wide receiver.

Personal: Son of James and Rene Sullivan… Majoring in communications.