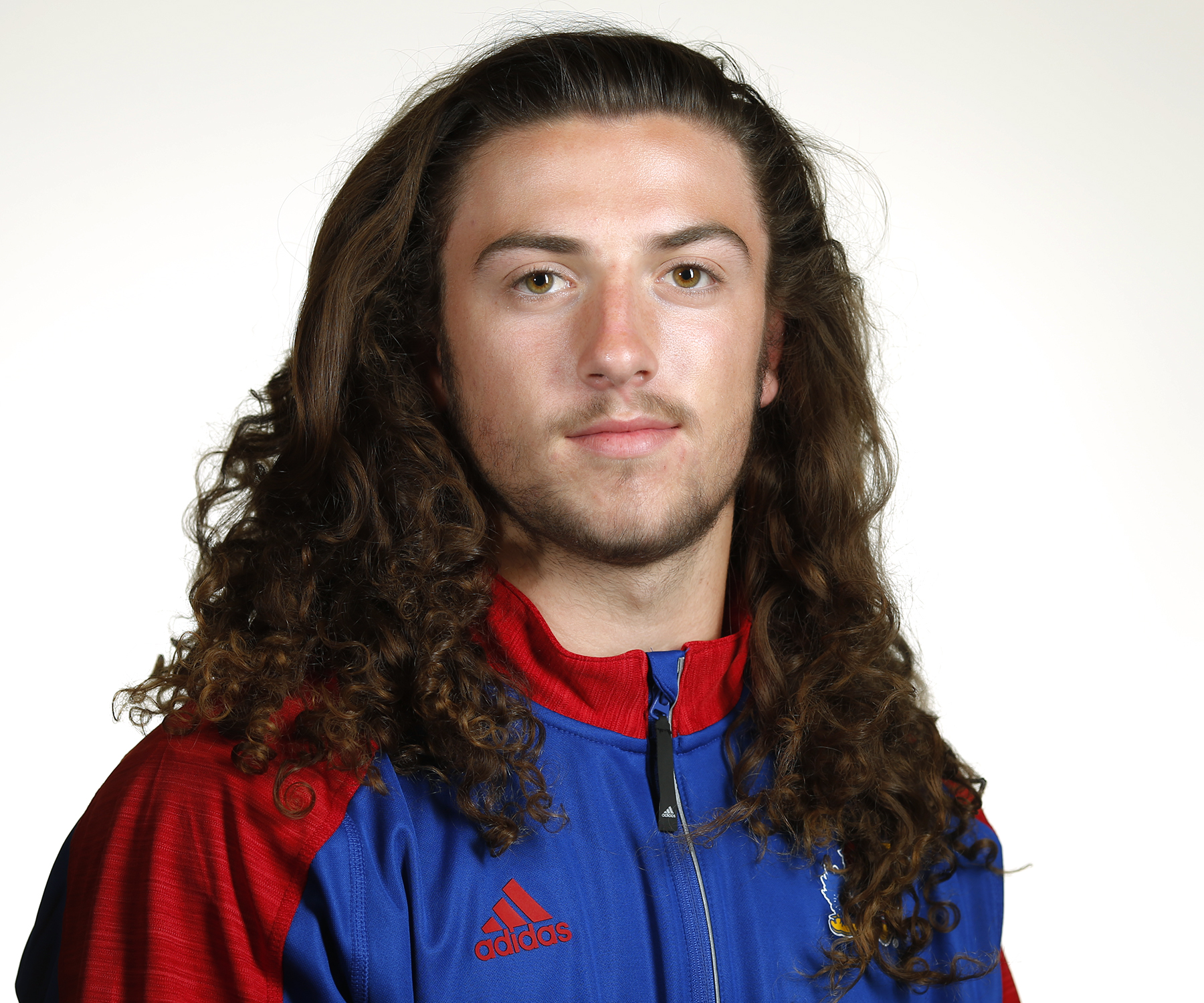 2016 (Fr.): Played in all 12 games… Caught 15 passes for 86 yards on the year… Tallied a career-high four receptions for 36 yards at Memphis… Did not record any statistics against Rhode Island, at Texas Tech, at Baylor or at West Virginia… Ohio: Hauled in the first reception of his career – a five-yard grab – against the Bobcats… at Memphis: Turned in a career-best four catches for 36 yards, including a long gain of 17 yards… TCU: Snagged two passes for a gain of seven yards… Oklahoma State: Snatched two passes for a gain of 12 yards… at Oklahoma: Grabbed two passes for three yards… Iowa State: Recorded two receptions for a net of nine yards… Texas: Posted one reception for nine yards… at K-State: Totaled one reception for a gain of five yards against the Wildcats.