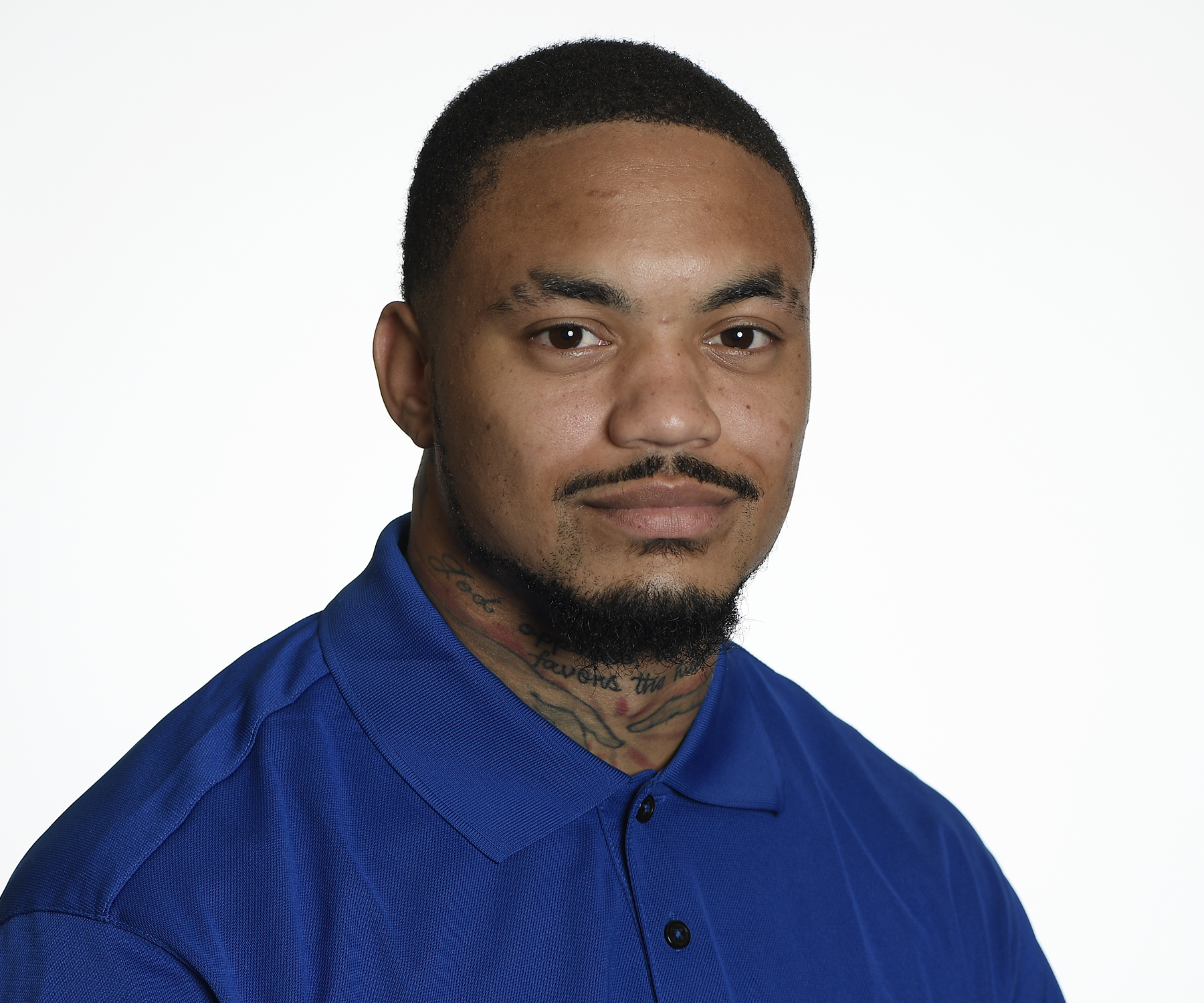 Career Summary: Played in 34 games … Started 13 contests … Caught 88-combined passes in his time at Texas A&M (2013-14) and at KU … Amassed 1,046 receiving yards between the two schools … Scored five receiving touchdowns and one kickoff return touchdown … Long reception of 95 yards is third-best in Kansas history … Returned 39 kickoffs for 828 yards … Long kickoff return was a KU third-best 99 yards for a touchdown.

2016 (Jr.): Saw action in all 12 games, starting 11 contests … Hauled in 729 yards after catching 62 passes … His season is ranked 15th on KU’s single-season receiving yardage list … The 62 receptions are good for sixth all-time at KU in a season … Owns the third-longest pass reception in school history of 95 yards … Eclipsed 100 yards receiving three times on the year … Turned in a career-high 131 yards on eight catches against TCU … Returned 28 kickoffs for 601 yards and a touchdown … Ran six kicks for 201 yards and a score against Ohio, earning him second place on KU’s single-game kickoff return yardage list … Took one kickoff 99 yards for a touchdown against the Bobcats … Rhode Island: Started at wide receiver and topped his previous career highs in his first game as a Jayhawk with seven catches for 78 yards and a touchdown in KU’s win … Also served as KU’s primary kickoff and punt returner against URI … Ohio: Put Kansas on the board with a 99-yard kickoff return in the second quarter, impressively outmaneuvering two defenders near midfield on his way to the end zone … Also caught five passes for 45 yards against the Bobcats … at Memphis: Snatched a game-high six passes and gained 44 yards … at Texas Tech: Snagged five passes for 51 yards … TCU: Tallied a career-best eight receptions for a game-high 131 yards … at Baylor: Grabbed five passes for 29 yards and returned three kickoffs for 32 yards … Oklahoma State: Was on the receiving end of six passes for a team-best 106 yards and a 68-yard score … at Oklahoma: Snared two passes for 20 yards … at West Virginia: Caught three passes for 18 yards and returned six kickoffs for 102 yards … Iowa State: Collected seven passes for a net of 39 yards … Also returned three kickoffs for 92 yards against the Cyclones … Texas: Caught three passes for 41 yards in the victory over the Longhorns … at K-State: Caught a team-high-tying five passes for 127 yards and a score … Was on the receiving end of the third-longest pass in school history, a 95-yard touchdown in the third quarter.

2014 (So. at Texas A&M): Contributed five catches for 77 yards and a touchdown, while seeing action in nine games … Scored on a 33-yard catch against Lamar … Posted three kickoff returns for 63 yards (long of 24 vs. ULM) and two punt returns for 32 yards (long of 28 vs. SMU).
2013 (Fr. at Texas A&M): Played in all 13 games as a true freshman, starting against Missouri … Amassed 240 yards on the year … Averaged 11.4 yards per catch on 21 receptions … Longest reception of the season was a 57-yard catch against UTEP … Scored one touchdown on the year, vs. Vanderbilt … Also saw action as a kick returner, tallying 164 return yards in the first three games of the season … Averaged 20.5 yards per kick return in eight attempts … Longest return was a 40-yard play against No. 1 Alabama … Totaled 391 all-purpose yards on the year.