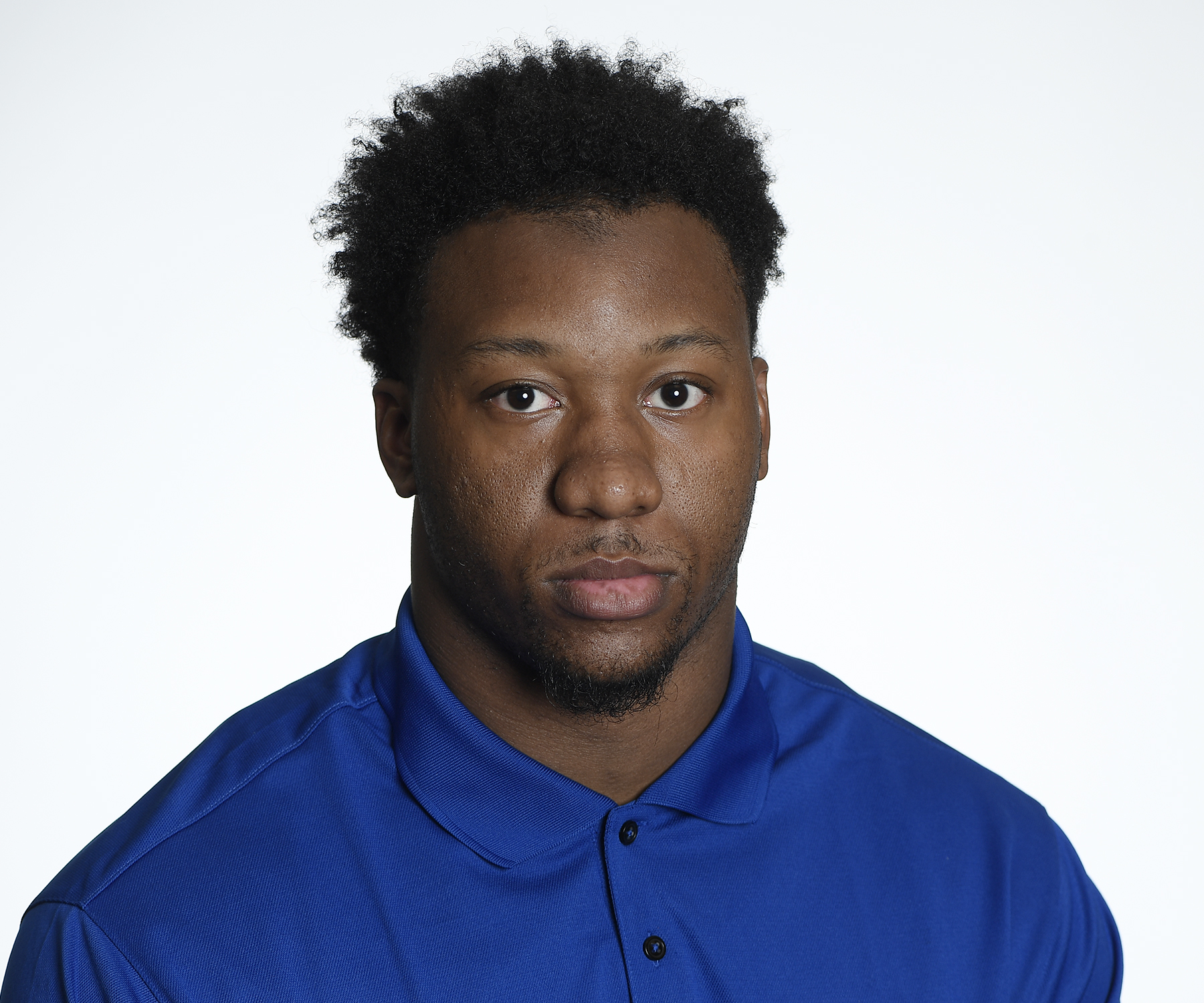 High School: Rated a three-star prospect by Rivals, ESPN, Scout.com and 247Sports.com … Earned Class 21-6A all-district honors in 2014 and 2015, while playing quarterback for the Mustangs … Passed for 1,785 yards and 16 touchdowns, while completing 158-of-292 attempts in 2015 … Rushed for 984 yards and 20 scores on 200 attempts as a senior … Completed 113-of-192 passes, good for 1,402 yards and 14 touchdowns, in 2014 … Carried the ball 117 times for 556 yards and four more scores on the ground … Played for head coach Jon Kay at North Shore HS, where he helped lead the Mustangs to the 2015 Texas Class 6A Division 1 state title … Named the Offensive MVP of the state championship game … Rated No. 68 in the Texas Top 150 entering his senior season by Dave Campbell’s Texas Football … Also lettered in track & field … Selected Kansas after considering Ohio State, UCLA, Arizona State, Houston, Missouri, Texas Tech and SMU.

Personal: Son of Jesse Long and Chandra Kennay-Long … Would like to pursue a career in coaching once his football playing days are over … First name, Maciah, is pronounced muh-KHI-uh … Majoring in communication studies with a minor in sport management.