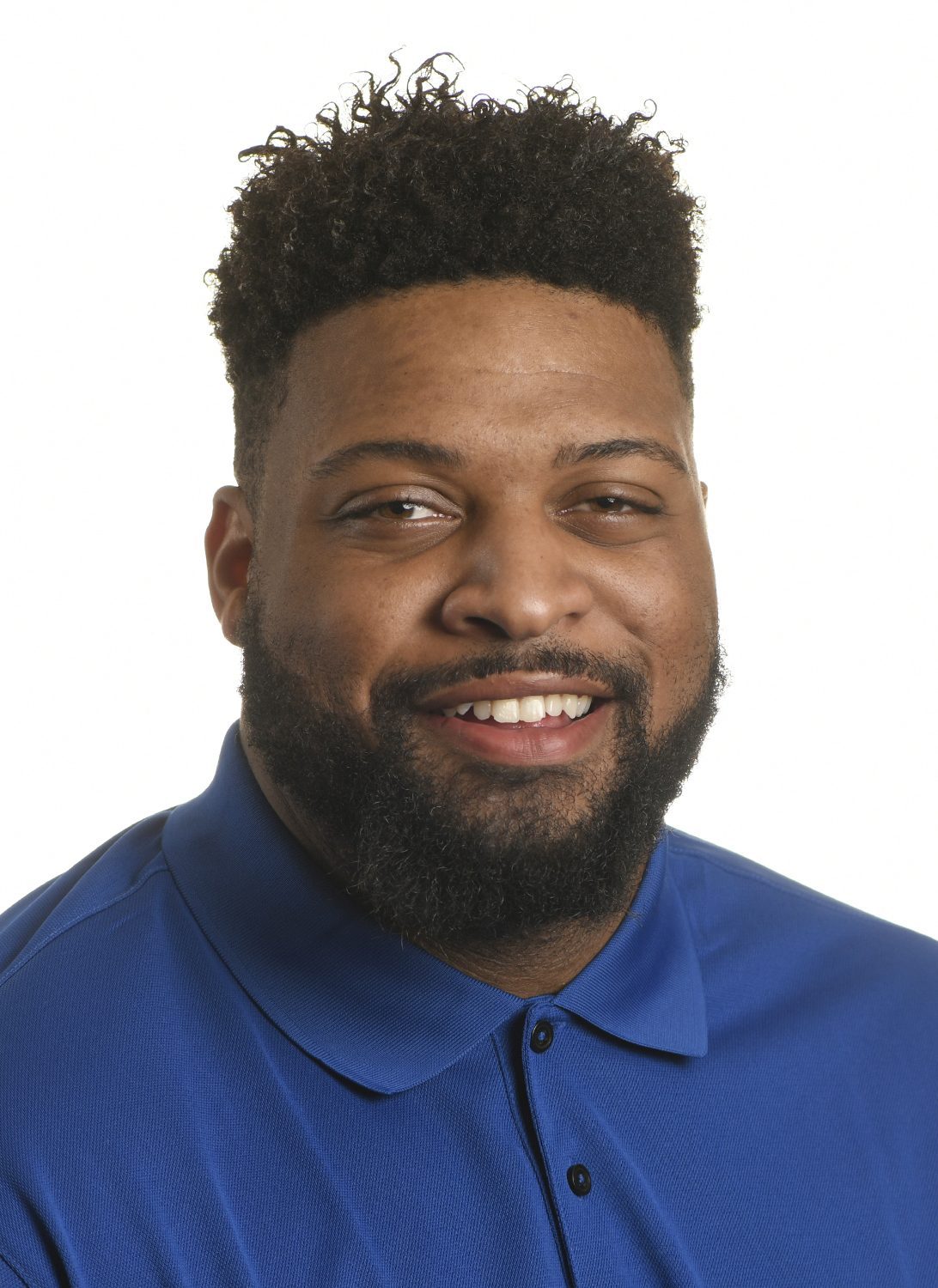 2016 (Fr.): Saw his only action of the season in KU’s opening-week win over Rhode Island … Rhode Island: Rotated in along the offensive line and helped KU gain 570 yards in its victory over the Rams.

Personal: Son of James and Dana Durley … Also raised by his grandmother, Jennifer Graham … Has one brother, Aaron, who played basketball at TCU … Majoring in communication studies with a minor in African, African-American studies … Spent 11 years growing up in Saudi Arabia … Member of a baseball team that advanced to the Little League World Series.