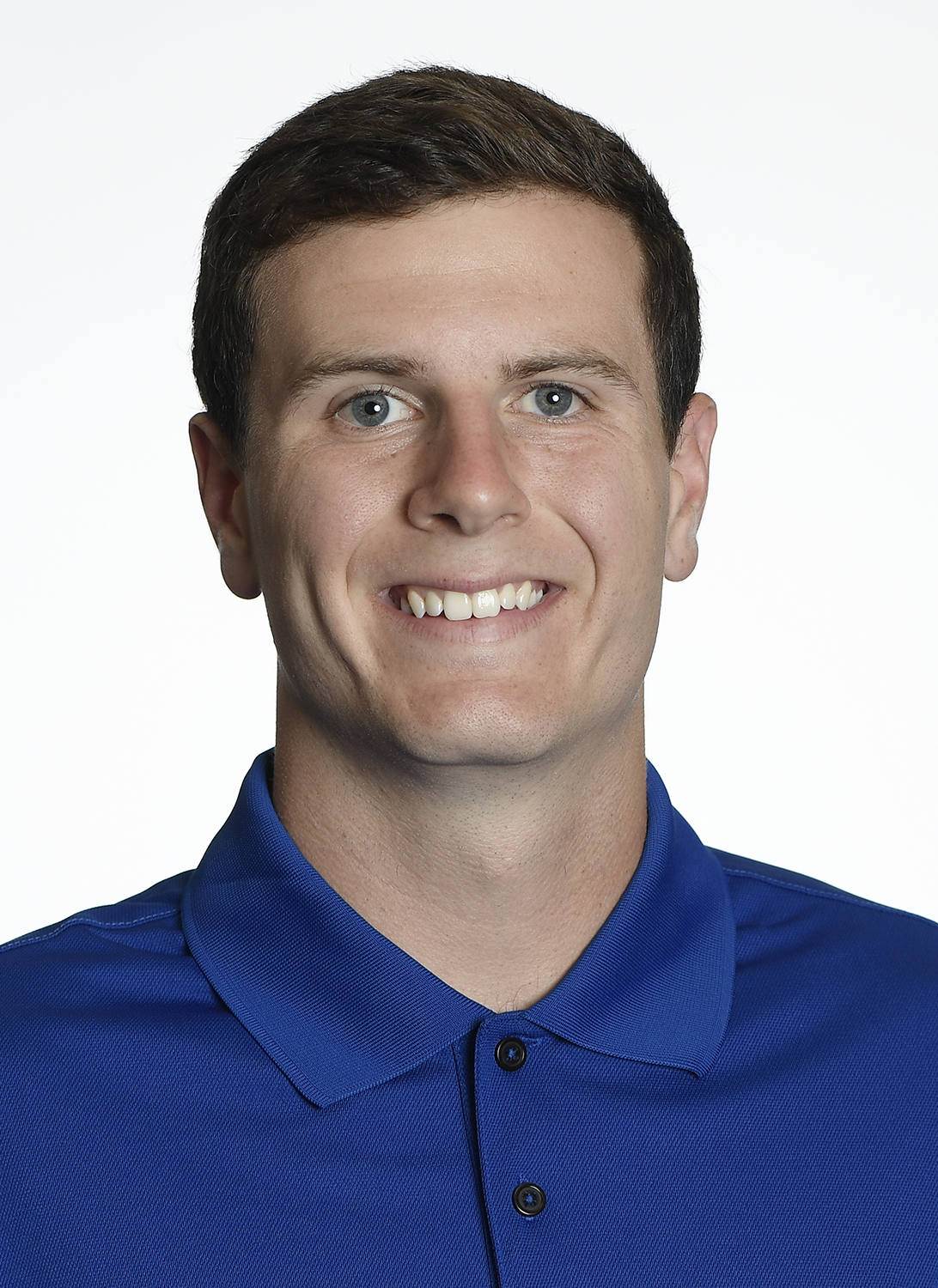 High School: Played for Steve Spavital at Broken Arrow HS … Earned one letter in football and one in tennis at BAHS … Helped the Tigers advance to the semifinals of the Class 6A state playoffs in 2013.

Personal: Son of Terri and Steve Moos … Has three sisters: Stephanie, Tara and Allie … Has one brother, J.W. … Majoring in sociology with a history minor … Was a teammate at NEO with fellow Jayhawks Antonio Cole, Gabriel Rui and Justin Williams.