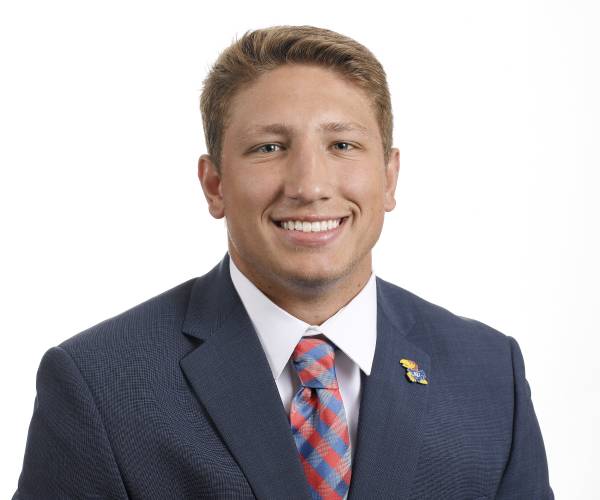 2018 (Jr.): Appeared in eight games as fullback or on special teams.

2017 (RSo.): Moved to the offensive side of the ball during fall camp … Played in 11 games, starting two at fullback … Recorded starts against Ohio and West Virginia … Did not record any statistics.

2015 (Fr.): Saw time on various special teams assignments in the final seven games of the season … Made his first collegiate tackle at Oklahoma State … Did not play against SDSU, Memphis, at Rutgers, at Iowa State or against Baylor … at Oklahoma State: Recorded the first tackle of his career … Saw time on kickoff coverage, but did not record any statistics against Oklahoma, at Texas, at TCU, against West Virginia or K-State.

Personal: Son of Steve and Kerry Hall … Has one sister, Hillary … Graduated with a degree in communication studies with a minor in business in May 2019 … Father, Steve, played football at the University of Texas.