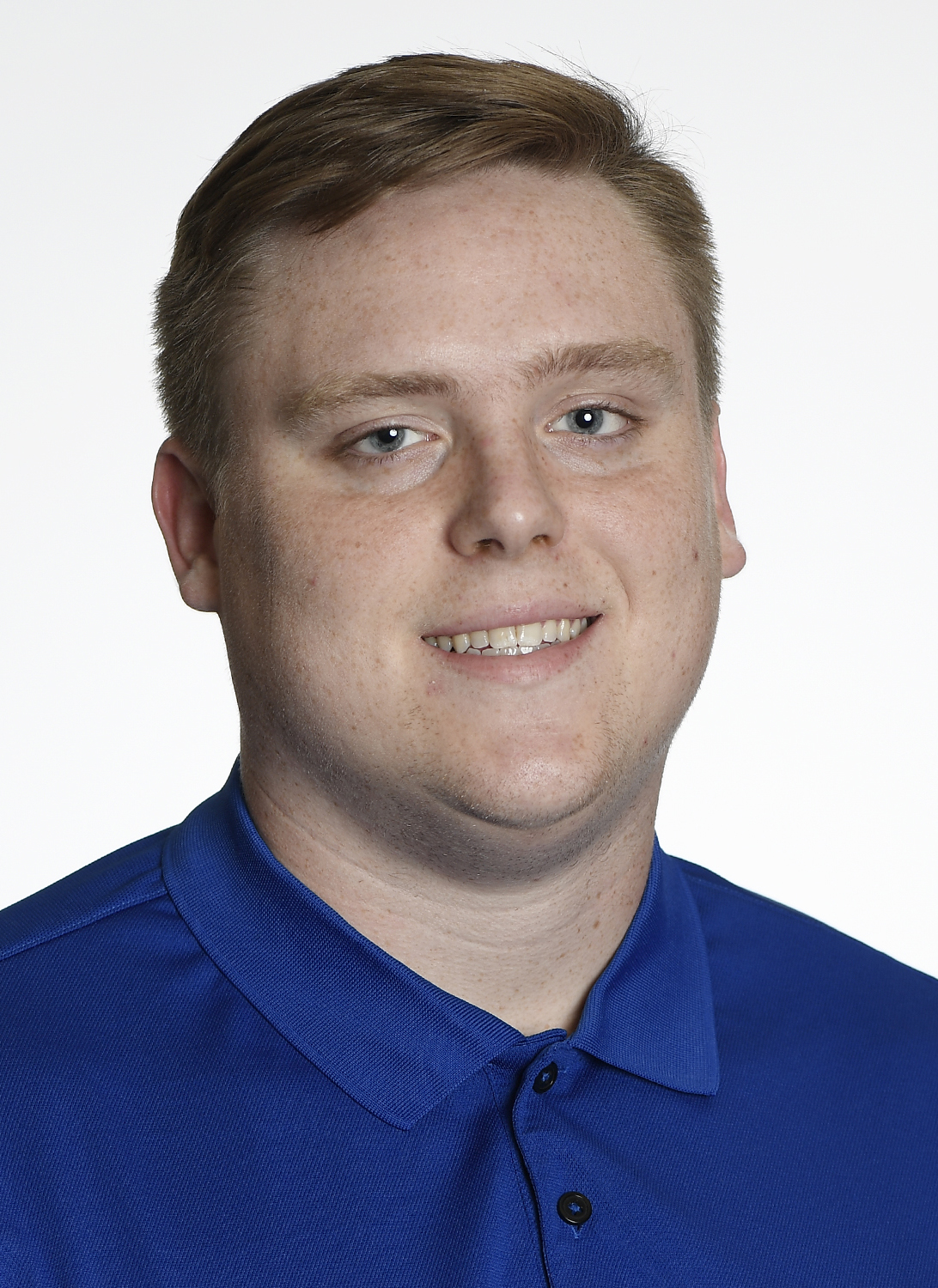 2017 (Jr.): Played in 11 games, starting at center at Iowa State … Saw time along the offensive line and as a blocking fullback … Did not record any statistics.

2015 (RFr.): Saw time in 10 games, starting five contests at right guard against Texas Tech, Oklahoma, Texas, TCU and West Virginia … Helped Kansas to its most yards gained (576) since 2007 in a win over South Dakota State.

High School: Rated a four-star prospect by ESPN.com, while picking up three stars from both Rivals.com and Scout.com … ESPN.com ranked him as the No. 3 center, No. 26 player in the state of Texas and No. 36 player in the Midlands region … Earned a spot on the ESPN.com Top 300 rankings … Listed as the 11th-best center in the class of 2014 by Rivals.com … Selected to play in the 2014 Under Armour All-American game … Helped lead his Nacogdoches HS team to a 7-4 mark in 2013 … Credited with 66 pancake blocks as a senior … Named to the USA Today All-USA Texas team … Picked up third-team all-state honors by the Associated Press … Tabbed third-team Class 4A by the Texas Sports Writers Association … Earned honorable mention Class 4A all-state honors by the Houston Chronicle … Played for head coach Bobby Reyes at NHS … Also participated in track and powerlifting.