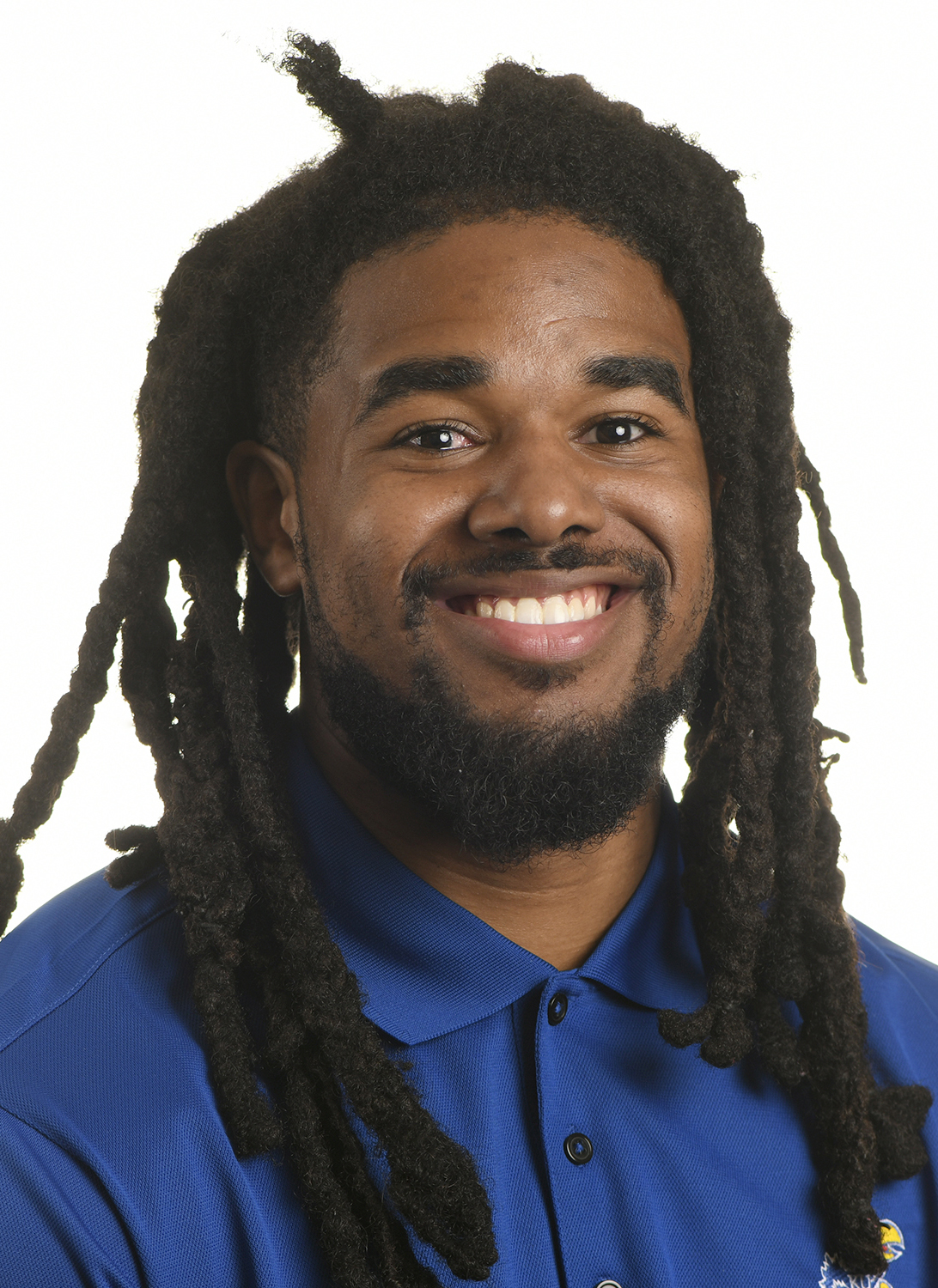 2014-16 (Fr.-So. at Austin Peay): Leading rusher for Austin Peay in 2015, earning a spot on the Ohio Valley Conference All-Newcomer team … Broke the century mark on the ground in three games and added five touchdowns as a freshman … Had a 17-carry, 54-yard outing at Southern Miss … Recorded his first touchdown at Eastern Kentucky, part of a 15-carry, 75-yard outing against the Colonels … Broke out with career-best 141 yards on 25 carries against Eastern Illinois, including a 74-yard touchdown run … Needed just 15 carries for 136 yards at Murray State, scoring on a 62-yard touchdown run and adding three catches for 30 yards … Had 18 carries for 76 yards at Tennessee State … Followed that up with a 15-carry, 71-yard, one-score performance against Southeast Missouri … Closed the season with 112 yards on 26 carries and a score at Tennessee Tech … Redshirted in 2014.

Personal: Son of Kenneth and Tendai Morris … Majoring in communication studies with a minor in business.