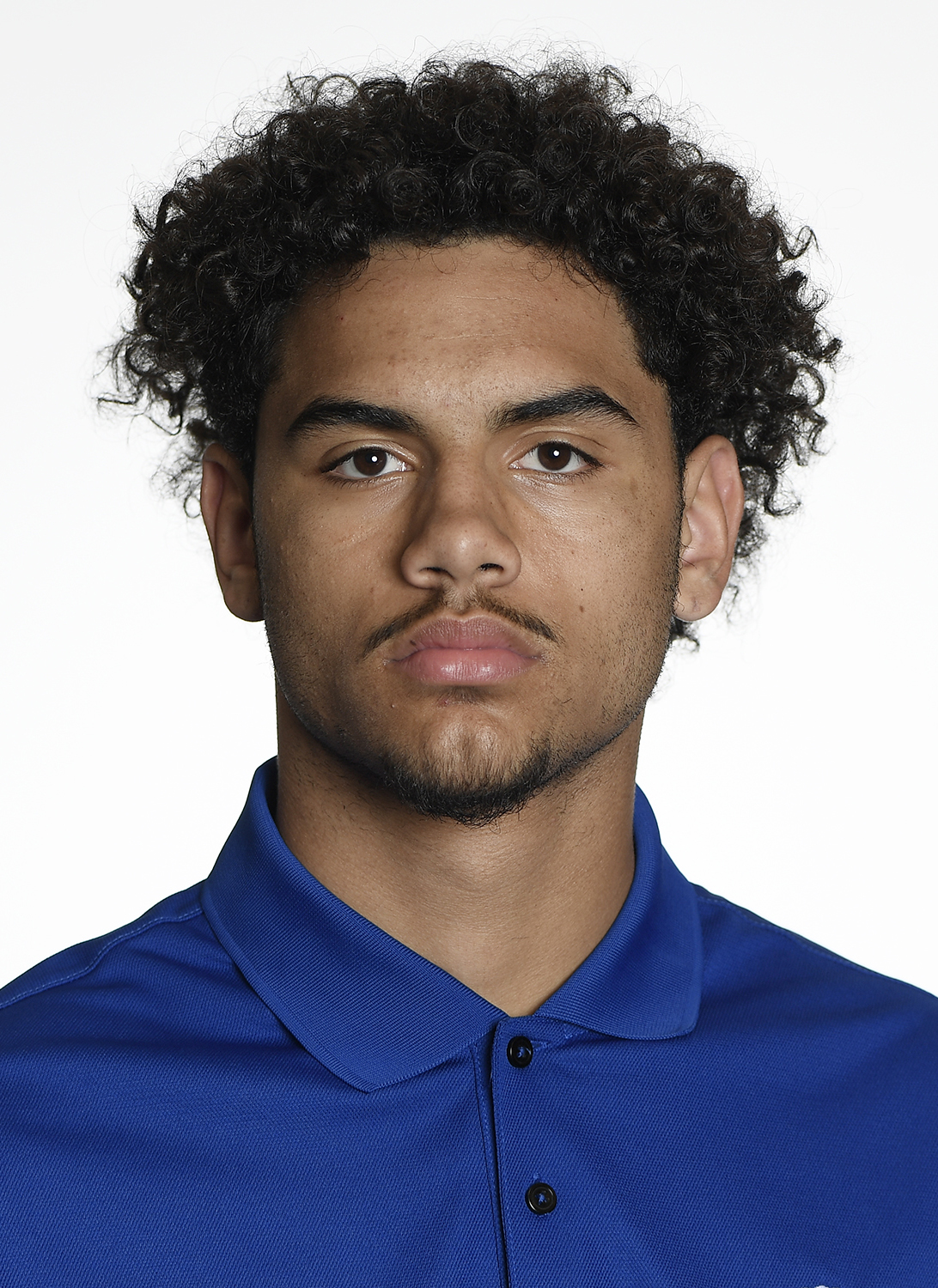 High School: A consensus three-star recruit according to ESPN.com, Rivals.com and 247sports … Rated the fifth-best player in the state of Kansas by Rivals … Helped Derby HS to consecutive Kansas Class 6A state titles and three championships in four seasons … Played for head coach Brandon Clark at Derby … Named one of the Top 11 players in Kansas by the Wichita Eagle in 2016 … A unanimous First Team All-State honoree as a senior … Grabbed 69 passes for 1,258 yards as a senior … Scored 12 touchdowns, including a touchdown and game-tying two-point conversion, in the state championship victory over Blue Valley … In the final four games of 2016 he snagged 35 passes and gained 629 yards, while hauling in three touchdowns … As a junior contributed 41 catches for 713 yards and seven scores … Also lettered in basketball.

Personal: Son of Pete and Deb Tabor … Has a brother, Kurtis … Chose Kansas over Kansas State … Undecided on a major.