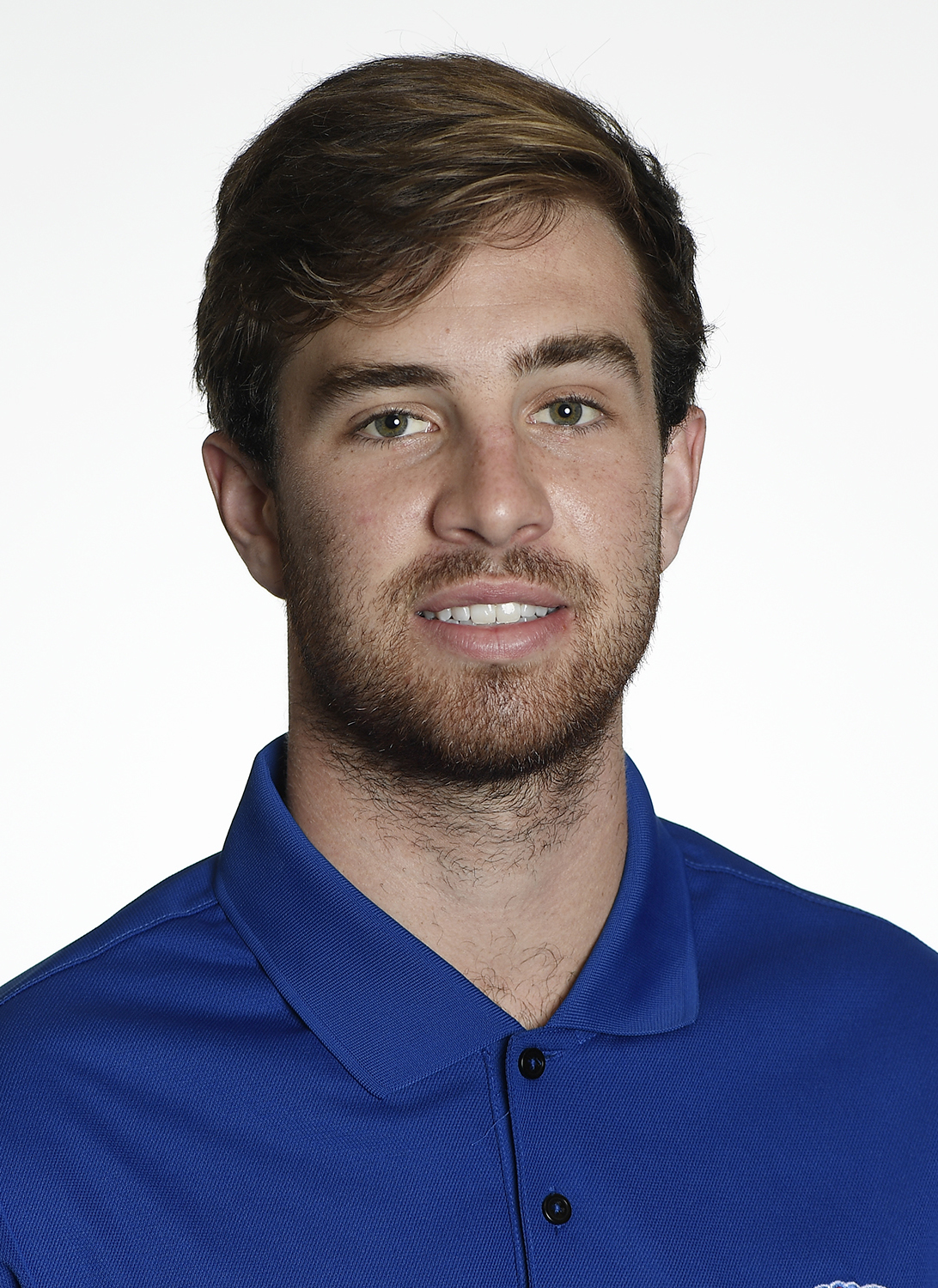 2016 (So. at Itawamba CC): Played in nine games for head coach Sean Cannon … Selected Mississippi Association of Community and Junior Colleges (MACJC) All-State Second Team … Completed 65 percent of his passes, connecting on 211-of-324 attempts … Threw for 2,733 yards on the season … Averaged 303.7 yards-per-outing … Tossed 21 touchdowns, compared to just four interceptions … Completed over 60 percent of his passes in seven-of-nine contests … Threw multiple touchdowns in five games … Turned in a season-best 39-of-51 effort for 466 yards and six scores at Holmes Community College.

2015 (RFr. at Washington St.): Played in five games on the season … Started the Apple Cup at Washington … Completed 53-of-91 passes for 498 yards on the season … Added three touchdown passes, four interceptions and a completion percentage of 58.2 in the first action of his career … Came off the bench in the season opener against Portland and completed 1-of-4 passes for 18 yards … Was 1-for-2 for two yards against Oregon State and 2-for-5 for 57 yards and a key touchdown just before halftime in win at No. 18 UCLA … Finished the contest against Colorado 13-for-22 for 133 yards with a TD and an interception … In the Apple Cup, completed 36-of-58 passes for 288 yards, one touchdown and two interceptions.

2014 (Fr. at Washington St.): Redshirted his first season at Washington State … Participated in the 2015 Crimson & Gray Spring Game and completed 29-of-42 pass attempts for 265 yards with two touchdowns (38, 16) and two interceptions.

High School: Attended Cardinal Gibbons HS (Florida) … Named 5A All-State honorable mention his senior season … Went 167-for-256 for 2,184 yards, 28 touchdowns and six interceptions in 10 games … Helped the team to a 9-1 record before breaking his collarbone in the 10th game, missing the remainder of the season … Rated a three-star prospect by ESPN.com, Rivals.com and Scout.com … Ranked the No. 25 pro-style quarterback in the country and No. 81 overall prospect in Florida by Rivals.com … Scout.com listed him at No. 80 among Florida prospects … Split time at quarterback as a junior … Went 96-of-176 for 1,402 yards with 15 touchdowns and six interceptions.

Personal: Son of Kelly and Mike Bender … Has one brother, Chase … Chose Kansas over offers from Georgia and Western Kentucky … Majoring in liberal arts and sciences.