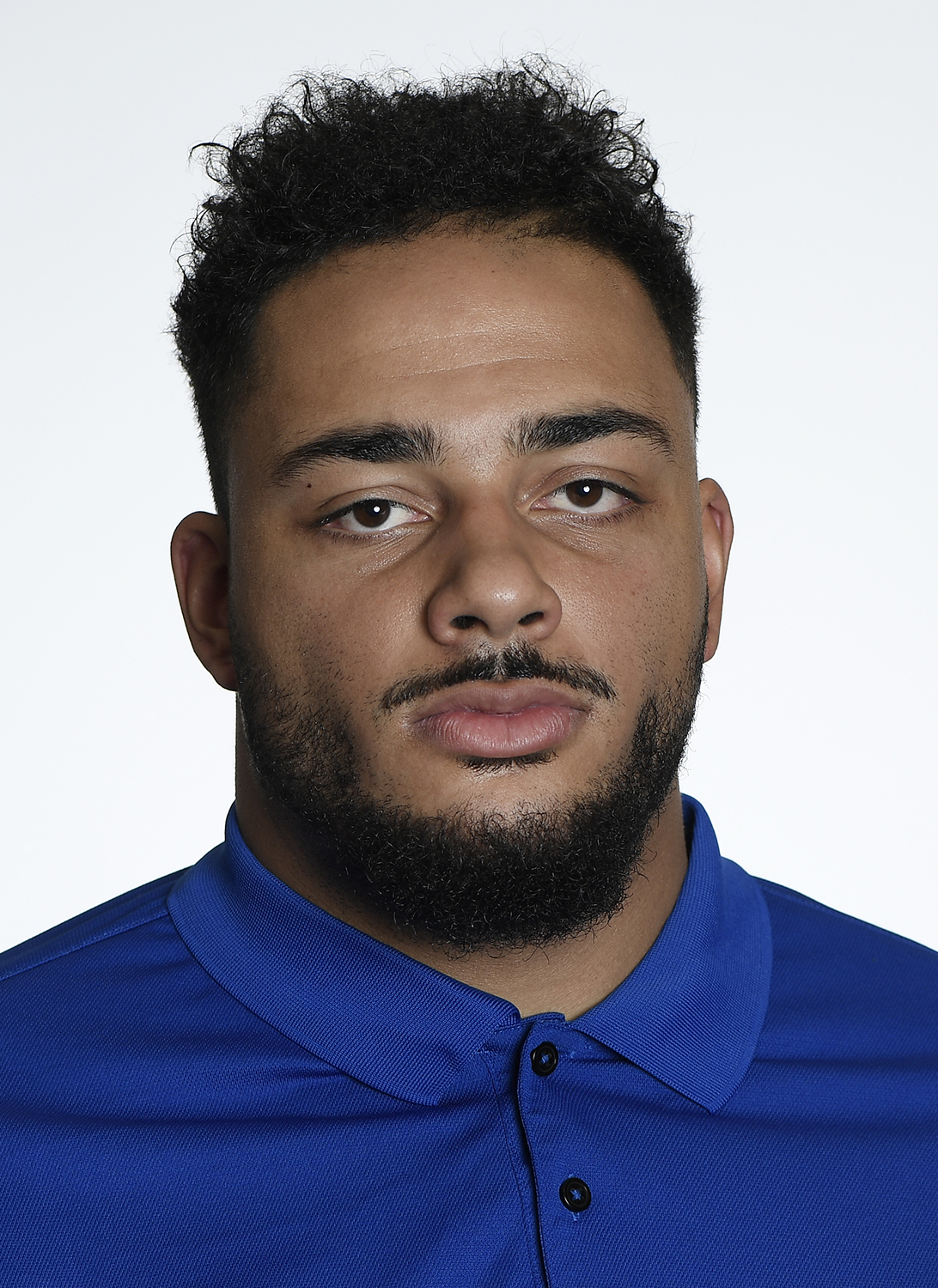 2016 (Jr. at Nebraska): Saw action on the Huskers’ kicking unit against Fresno State and Minnesota.

2014 (RFr. at Nebraska): Played in all 13 games, working as a shield blocker on NU’s punting unit … Helped Sam Foltz rank fifth in the Big Ten in punting, while NU was also fourth in the league in net punting … Also provided depth on the offensive line.