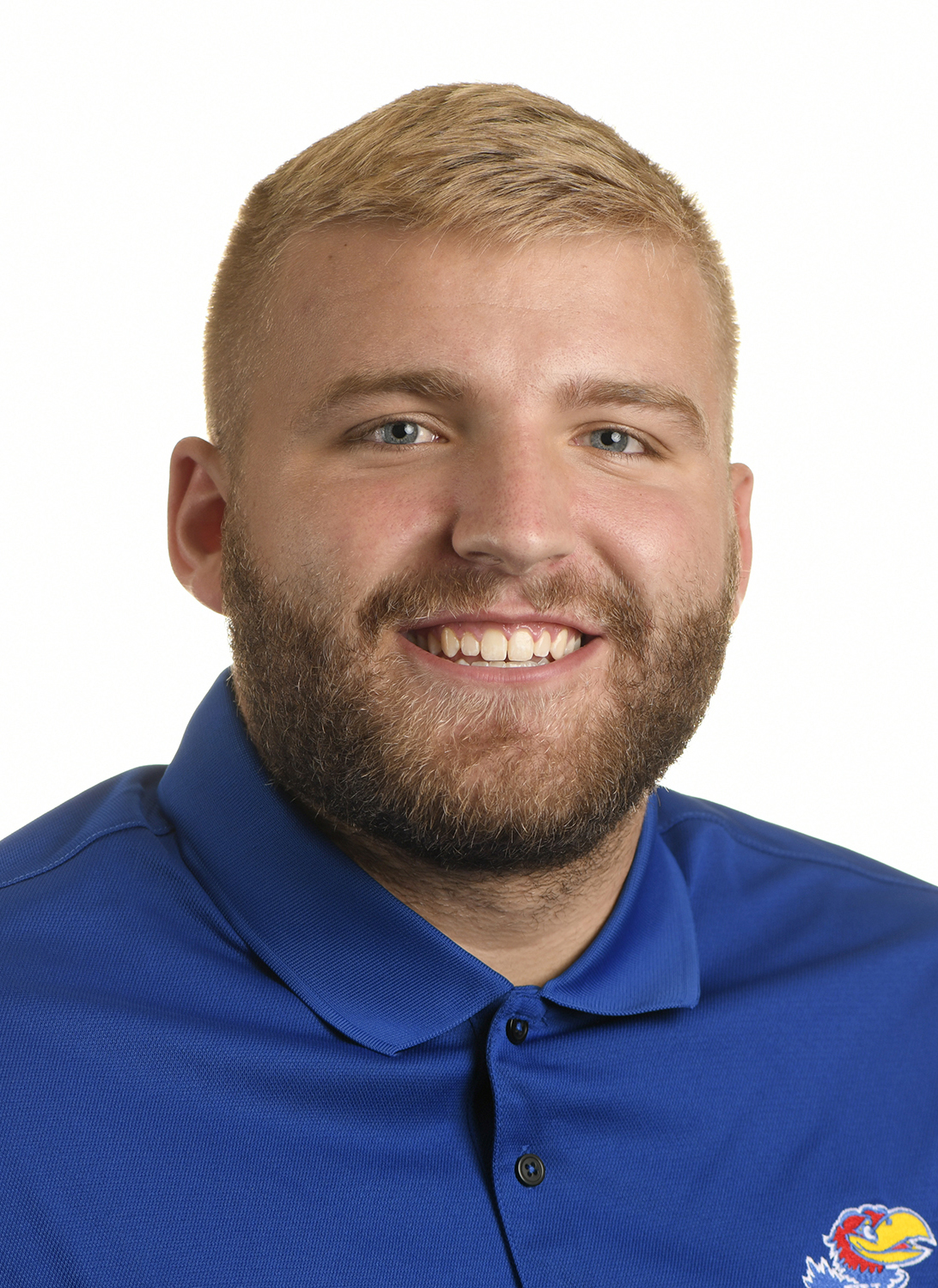 Personal: Son of John and Jennifer Lawrence … Has two sisters, Calen and Drew … Comes from a long lineage of Kansas football alumnus … Grandfather, Jim Hull, played at KU from 1955-57; uncle, David Lawrence, was an All-Big Eight Conference selection and a team captain in the late 1970’s … Father, John, played linebacker for the Jayhawks in 1984 … Uncle, Jay Hull, played on the offensive line at Wichita State from 1979-82 and was a First Team All-Conference and Honorable Mention All-American in 1982 … Majoring in communication studies with a minor in sport management.