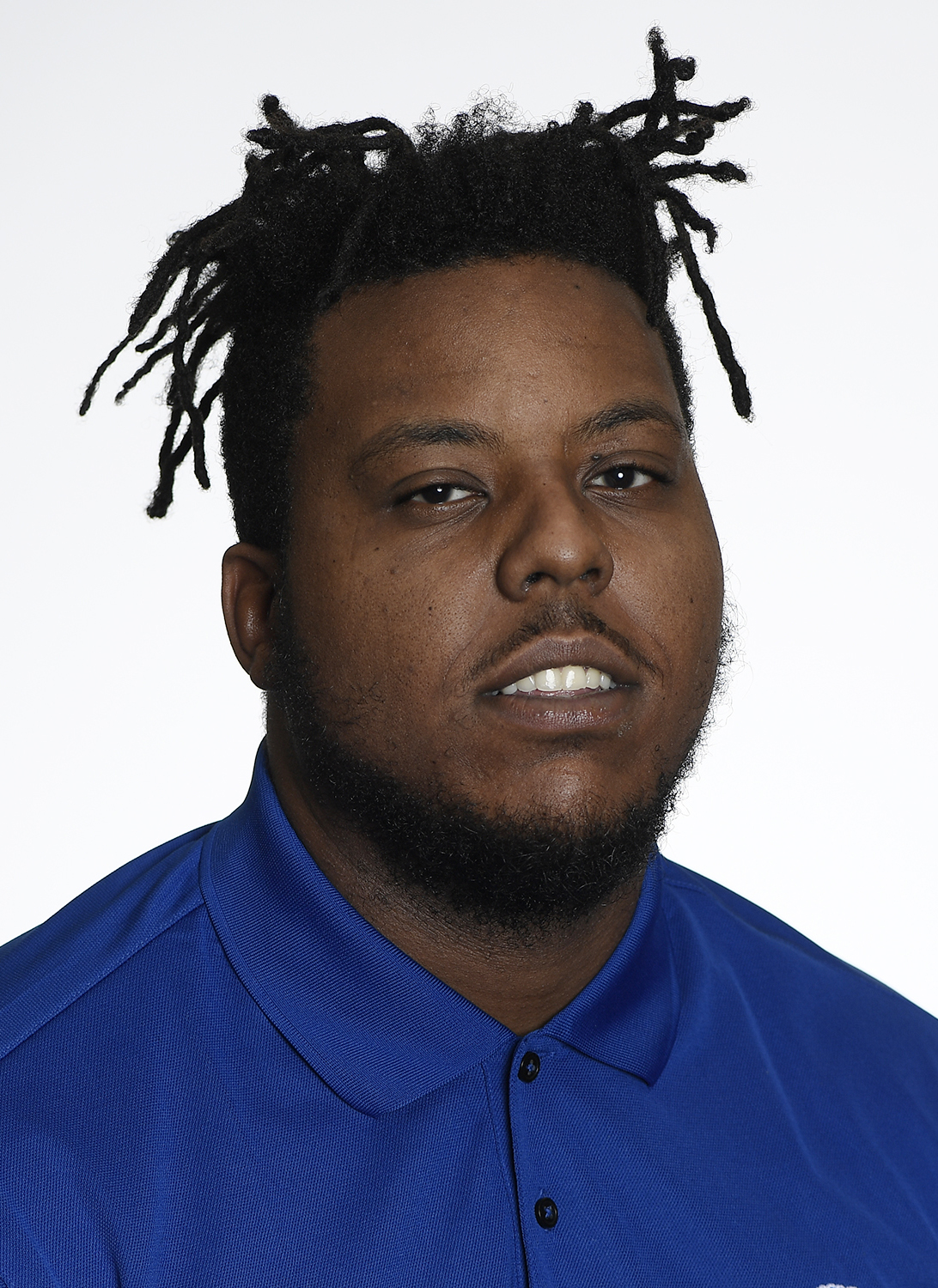 2016: Sat out the 2016 season per NCAA transfer rules … Transferred to Kansas after spending the spring of 2016 at the University of Alabama.

2014-15 (Fr.-So. at ASA College): Widely considered the top junior college offensive tackle in the nation … Rated a five-star prospect by Rivals.com, which ranked him as the No. 2 overall player in the Rivals JUCO100 and the No. 1 offensive tackle … Tabbed the No. 1 junior college player in the nation according to ESPN JC50 … Earned second team NJCAA All-America honors as a sophomore in 2015 … Earned five stars from Scout.com and was listed as the No. 3 overall JUCO player and No. 2 tackle … Rated a four-star tackle by 247Sports … Ranked the No. 2 overall JUCO prospect and the No. 1 tackle in both 247’s junior college Composite and 247 junior college rankings … PrepStar All-East Region selection … Played under head coach Joe Osovet at ASA.

High School: Played for head coach Rob Fleeting at Windsor HS … Selected to the Connecticut Class-L All-State team as a senior in 2013 … Member of the 2013 All-Courant Offensive Team.

Personal: Son of Cheryl and Dennis Baldwin … Majoring in liberal arts and sciences.