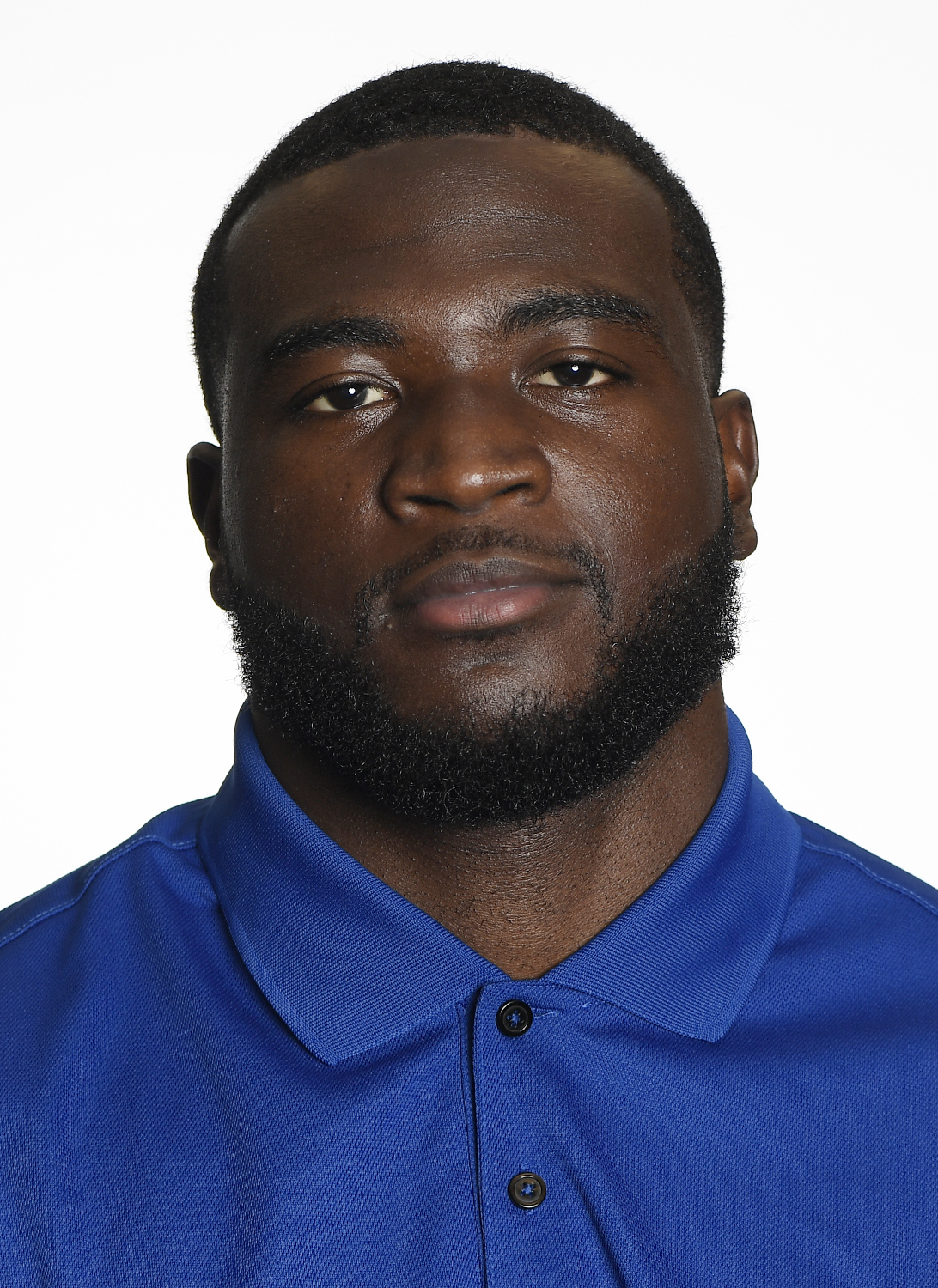 2018 (Sr.): Nicholls: Saw action on special teams in the season-opener … at Central Michigan: Saw action at running back … Ran for 32 yards on four carries …Rutgers: Ran the ball three times for a career-best 70 yards … Scored his first touchdown as a Jayhawk on a career-long 55-yard run.

2017 (RJr.): Played in 10 games, picking up a start at running back against Central Michigan … Also saw action on special teams … Had 86 yards on 28 carries … Caught four passes for 19 yards … SEMO: Rushed for 15 yards on two carries … Added three yards on one reception … Central Michigan: Started at running back … Turned in 48 yards on the ground on 10 carries … Had one catch for four yards … at Ohio: Carried one time for a loss of six yards … Texas Tech: Posted two rushes for two yards … Added one reception for four yards … at Iowa State: Had one catch for one yard … at TCU: Carried the ball five times for 10 yards … K-State: Hauled in one reception for 19 yards … Oklahoma State: Gained 17 yards on the ground on seven rushes.

2015 (So. at Colorado State): Appeared in two games at running back recording seven carries for 49 yards, including a long of 19 yards.

Personal: Son of John Thompson and Loretta and Kevin Williams … Majoring in communication studies with a minor in sociology.