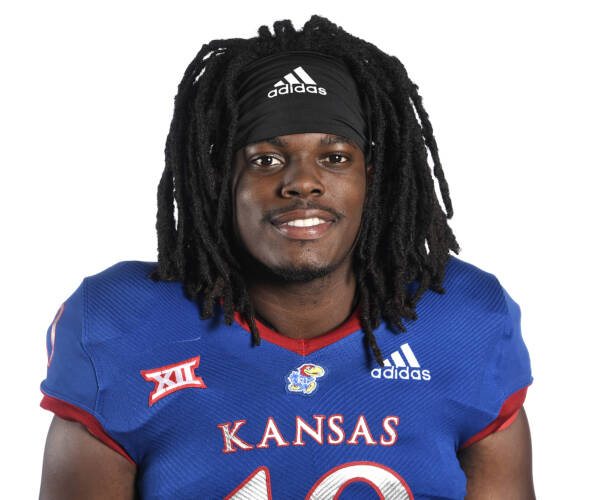 2019 (RJr.): Played against OU in his only appearance for the season. Oklahoma: Made his season debut against the nationally-ranked Sooners … Did not record any statistics.

2018 (Jr.): Saw action on special teams in four games and then redshirted.

2017 (So.): Played in six games on special teams and defense … Registered six tackles, one pass breakup and one forced fumble … Texas Tech: Credited with one solo stop … at Texas: Tallied two solo tackles and forced a fumble … Oklahoma: Recorded two tackles, both solos, and one pass breakup … at Oklahoma State: Had one tackle.

2016 (Fr.): Saw time in the season-opening win over Rhode Island, but did not record any statistics … Missed the remainder of the season due to injury.

Personal: Son of Howard and Felicia Chandler … Has one sister, Kelis … Majoring in communications studies with a minor in sociology.