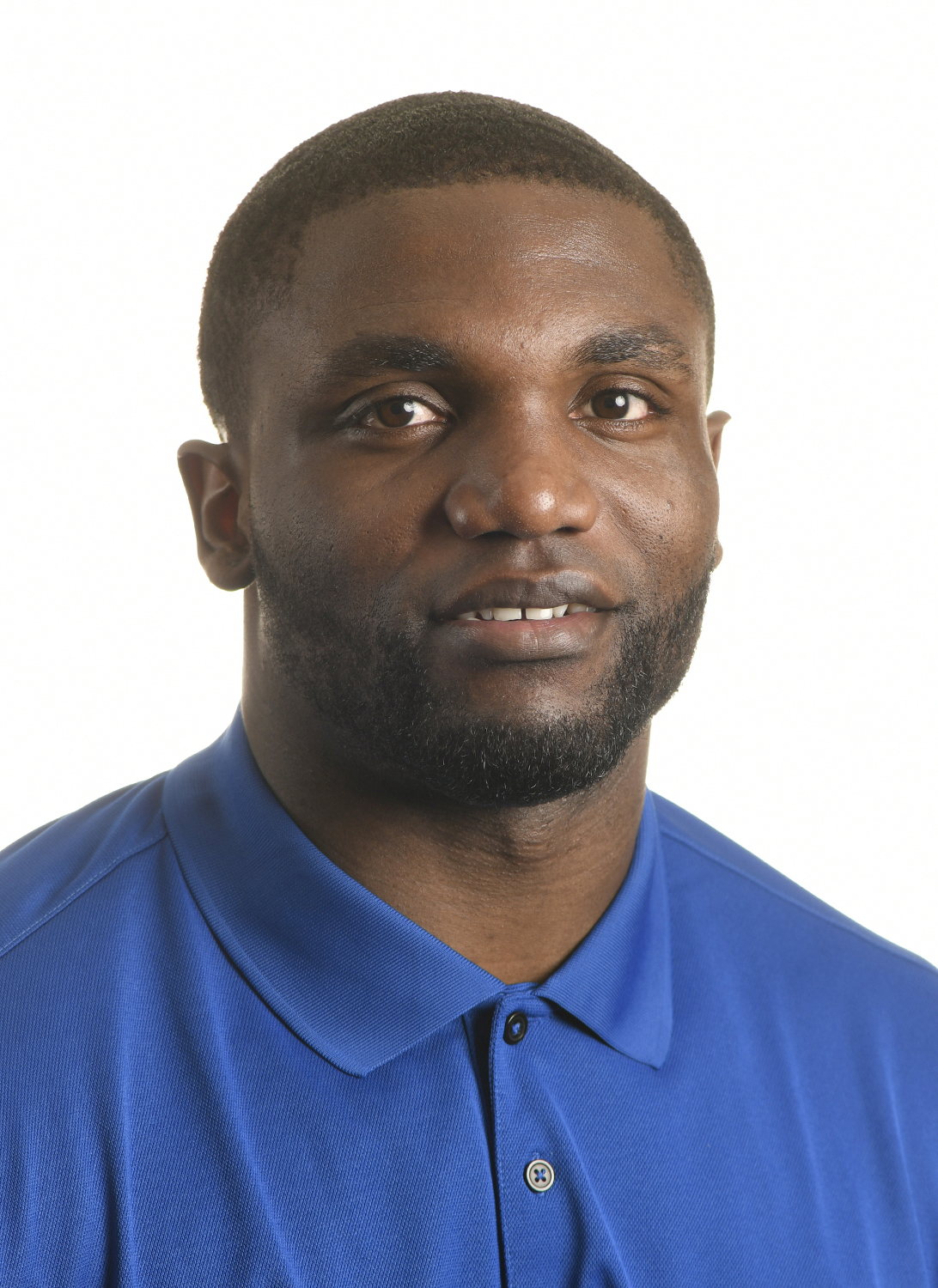 2014-17 (Fr.-RJr. at Florida State): Saw action in 10 games in 2017, but did not record any statistics … Named to the prestigious 2017 All-State AFCA Good Works Team … Finished the 2016 season with 10 catches for 182 yards in 12 games … Made three starts in 2016 against USF, No. 3 Clemson and Boston College … Had a career day against No. 23 North Carolina, finishing with three catches for 74 yards, including a long of 33 yards … Had two catches against Syracuse and one each against USF, No. 10 Miami, No. 3 Clemson, Boston College and No. 13 Florida … Against the Hurricanes, his diving 11-yard catch on third down in the third quarter kept FSU’s go-ahead drive alive in the 13-point comeback win on the road … Combined with Ryan Izzo for seven receptions at North Carolina – the most receptions in a game by the position since 2014 … Appeared in eight games, making two starts, during his redshirt freshman campaign in 2015  … Named to the ACC Academic Honor Roll … Earned his first-career start at tight end at Boston College … Also recorded a start against in-state rival Miami … Finished his first full season with six receptions for 52 yards … Tallied three catches for 26 yards in a win over the Hurricanes … Recorded one reception against Texas State, Boston College and Louisville … Longest reception of the season came on a 21-yard passing play from Everett Golson in the first quarter against the Cardinals … Appeared in one game (Wake Forest) before receiving a medical redshirt in 2014.

High School: Rated a four-star prospect in the 2014 class by 247Sports, ESPN and Scout, and a three-star recruit by Rivals … Ranked the No. 3 tight end in the country and No. 23 player in Texas (No. 187 player overall) by 247Sports … Rated the No. 7 tight end and No. 45 player in Texas by ESPN … Ranked the No. 14 tight end and No. 32 player in Texas by Rivals … Scout’s No. 9 tight end prospect … PrepStar Magazine All-Midlands Region … Came to the United States from Bimini, Bahamas, and first played football his junior season of high school … Helped lead Kincaid to an 11-0 record and the Southwest Preparatory Conference title by totaling 35 receptions for 468 yards and eight touchdowns … Had 40 catches for 590 yards and six touchdowns as a junior to lead the Falcons to an 8-3 mark and the SPC large-school title game … Also starred in basketball for Kincaid where he held averages of 16.5 points and 8.6 rebounds following his junior season … Received college basketball offers from Connecticut and Oklahoma, among others.

Personal: Graduated from Florida State with a bachelor’s degree in criminology in December 2017.