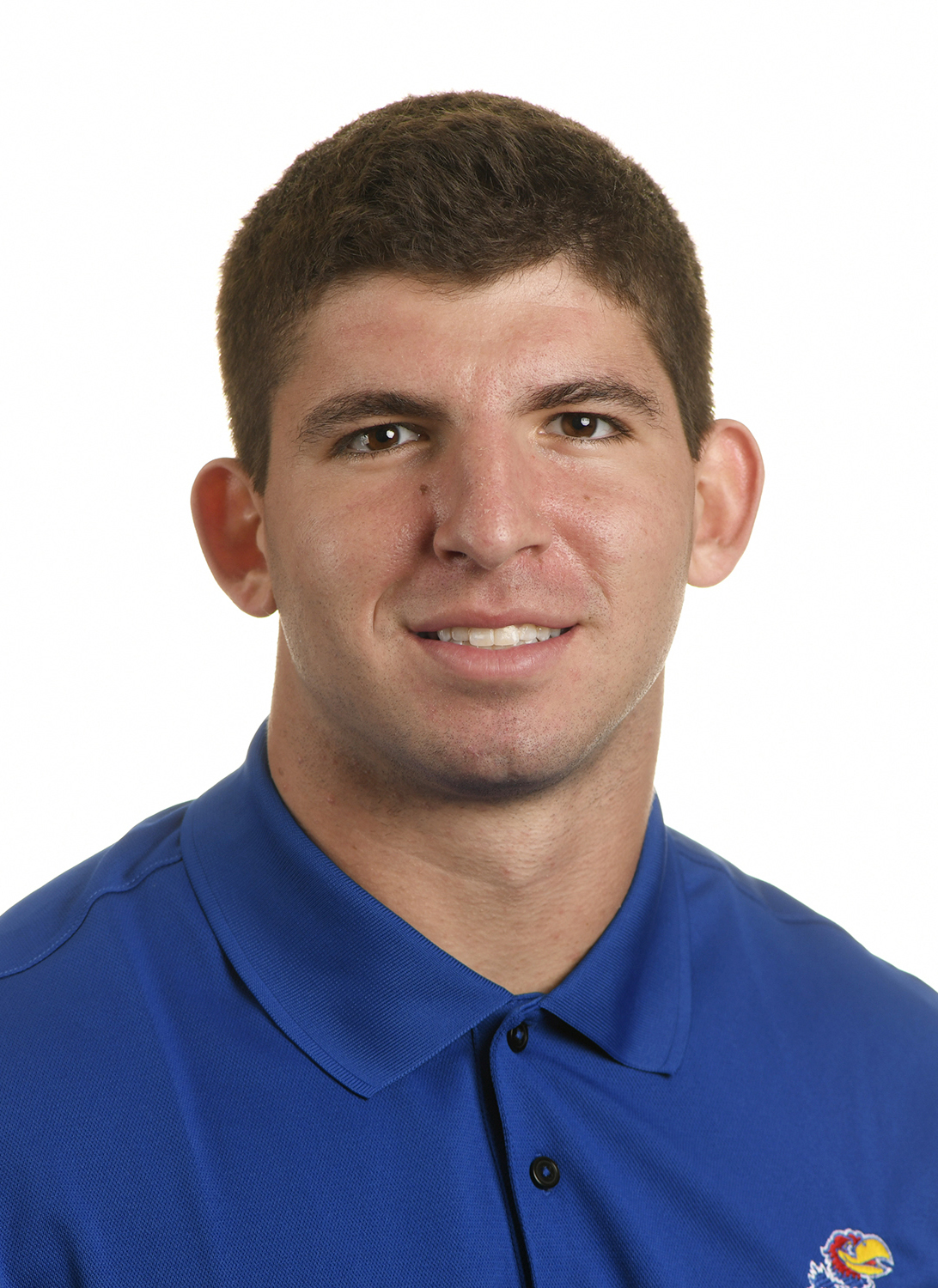 2017 (So.): Played in 10 games … Missed the final two games of the season with an injury … Played primarily on special teams … Did not record any tackles, but did register one kick off return for 16 yards against Central Michigan.

High School: Earned three letters in football at Blue Valley HS … Helped the Tigers win three-consecutive Kansas Class 5A regional championships … Helped BVHS win the 2013 Kansas Class 5A state championship … Named a First Team All-Eastern Kansas League (EKL) defensive end, while earning second-team all-state honors as a senior in 2014 … Collected the most tackles by a defensive lineman in the EKL as a senior and registered the fifth-most tackles by any position in the league … Contributed a sack and a forced fumble in the 2014 state championship game … Played for the late head coach Eric Driskell at BVHS.