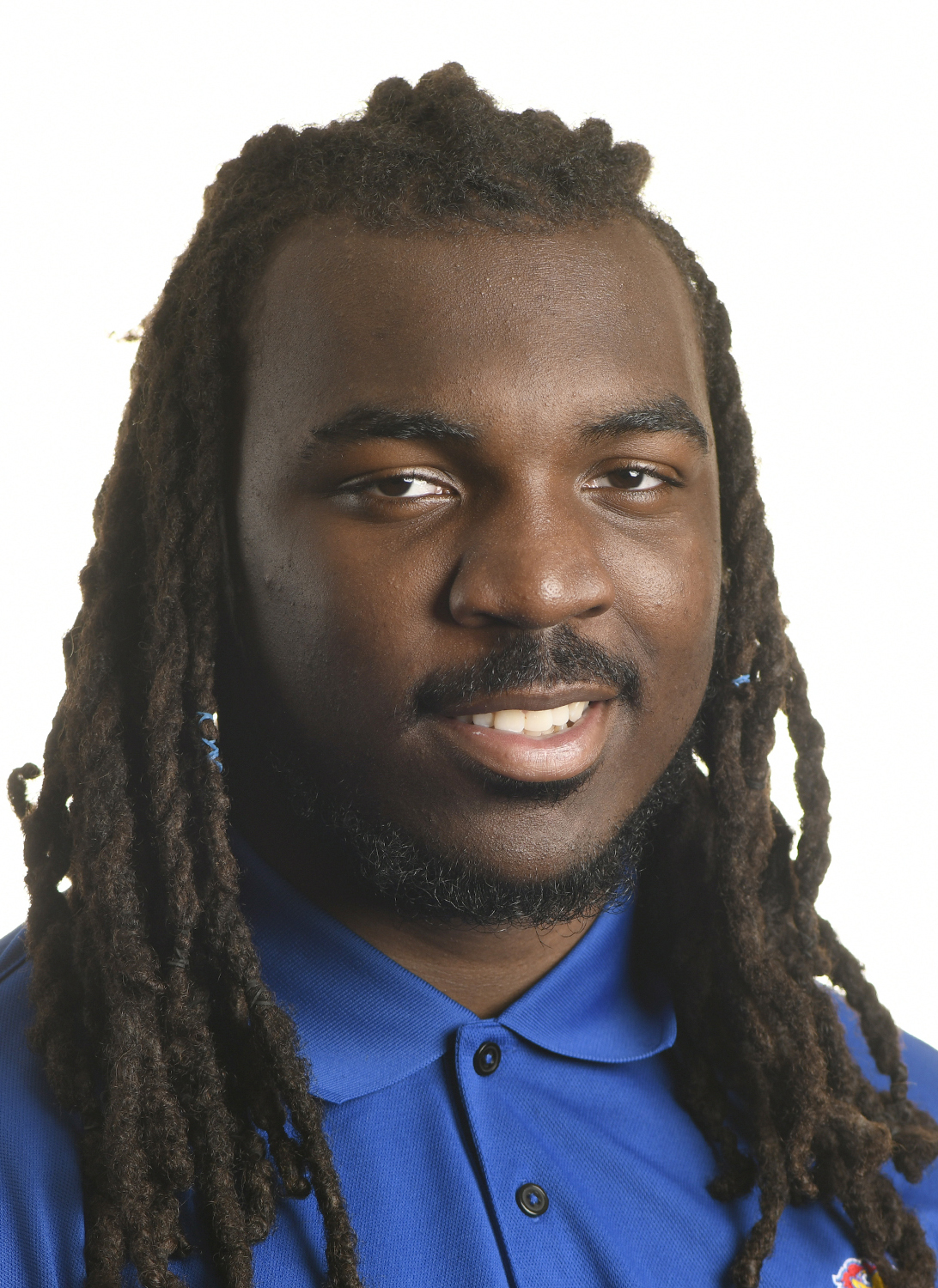 2017 (Fr.): Saw action in four games … Played on special teams and on the defensive line … Did not record any statistics.