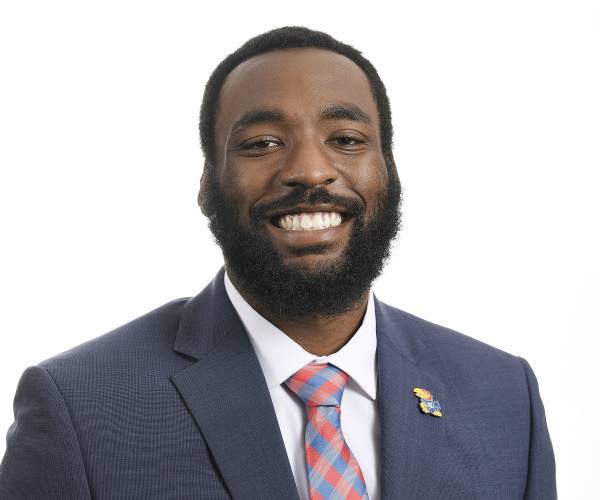 2018 (RJr.): Played in eight games … Recorded three tackles and made a fumble recovery … Nicholls: Made his KU debut in the season-opener … Recorded one tackle on the defensive front … Rutgers: Picked up his first-career forced fumble … Also recorded a tackle in the win.

2015-16 (Fr.-So. at Northwest Mississippi CC): Played in all 12 games as a sophomore under head coach Benjy Parker … Selected Mississippi Association of Community and Junior Colleges (MACJC) First Team … Collected 42 total tackles, including a team-high 16.5 tackles-for-loss … Registered 10 sacks and 12 quarterback hurries to go along with one fumble recovery and one pass breakup in 2016 … Received snaps in all 12 games and made three starts on the interior defensive line as a freshman … Tallied 23 tackles in 2015 … Gathered 5.5 tackles-for-loss … Contributed 2.5 sacks … Disrupted three passes … Intercepted a pass … Blocked a kick … Hurried the quarterback 10 times … Gathered a season-high six tackles against Northeast.

High School: Attended Grenada HS … Helped the Chargers to a 9-4 record and an appearance in the Class 6A playoffs in 2014 … Totaled 48 tackles and 18.0 stops in the backfield … Notched 2.0 sacks … Earned the team’s best lineman distinction as a senior.

Personal: Son of Juanita McCaleb … Has one brother, DeMarcus … Graduated with a degree in communication studies with a minor in sport management in May 2019.