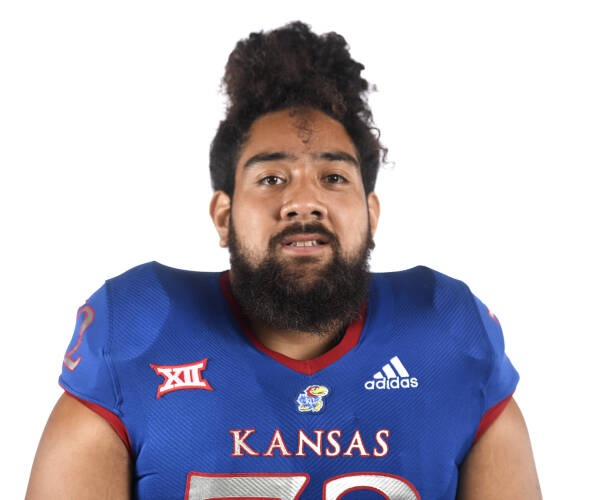 2019 (RJr.): An Academic All-Big 12 Second Team selection who played in each of the Jayhawks’ 12 games of the season, but did not record any statistics … Earned four starts on the season in the final five games: vs. Texas Tech, at Oklahoma State, at Iowa State and vs. Baylor.

Personal: Son of Maryanne and Sione Lopeti … Majoring in sociology.