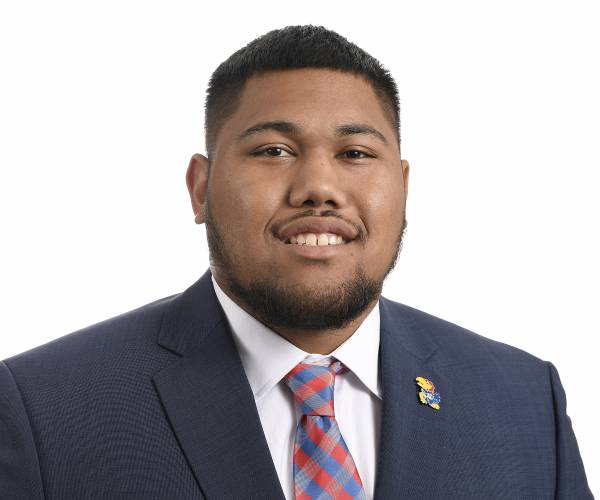 2017 (So): Saw action in nine games, starting eight on the offensive line … Picked up all eight starts at left guard … Missed the final two games of the season due to injury.

2016 (Fr. at Pima CC): Played one season at Pima CC under head coach Jim Monaco … Started all 10 games at right guard for the Aztecs … Earned a 3.8 grade point average during his time at Pima.

Personal: Son of Brenda and Paea Tovi … One of six kids in his family … Has three sisters: Aaliyah, Ella and Teisah … Has two brothers: Roman and Valeliano … Enjoys swimming and hiking in his free time … Majoring in liberal arts and sciences.