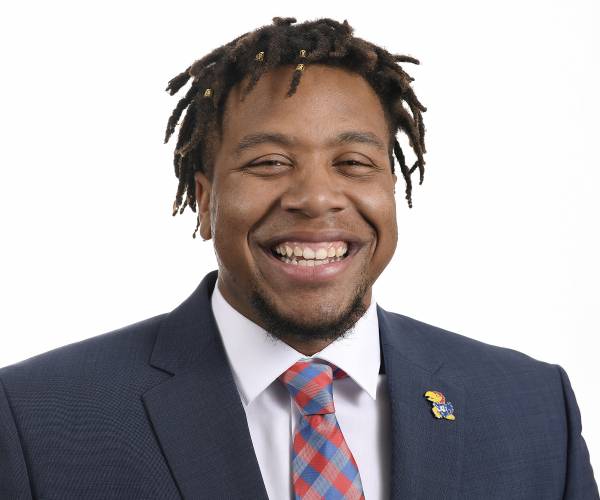 2017 (So.): Played in 11 games, starting three on the offensive line … Picked up starts at right tackle against SEMO, Central Michigan and Ohio.

2016 (Fr.): Rhode Island: Rotated in along the offensive line and helped KU gain 570 yards in the victory over the Rams … Did not see any action the remainder of the season.

High School: Rated a three-star prospect by ESPN and 247Sports.com … Earned Class 10-2A all-district honors in 2015 … Played for head coach Mike McEachern at Hargrave HS … Also lettered in hoops and track & field at HHS … Had recruiting interest from Iowa, Houston and Texas A&M.