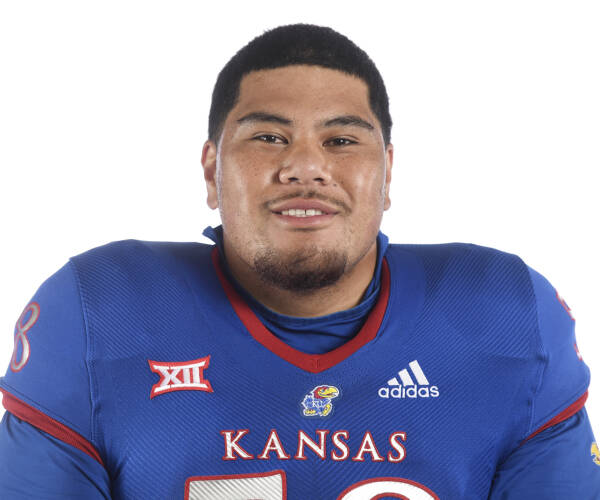 2020 (Sr.): Academic All-Big 12 Football Second Team … Of KU’s nine total games this season, played in six of those and earned starting nods in five on KU’s offensive line … Did not register any stats on the year. Coastal Carolina: Served as a team captain in the Jayhawks’ season opener … Played at center against the Chanticleers … at Baylor: Made his first start at center this season in Waco … Oklahoma State: Against the Cowboys, made his second-consecutive start at center … at West Virginia: In the starting lineup at center for the Jayhawks, marking his third start at the position this season … at Kansas State: Got the starting nod at center for the Jayhawks’ offense in the Dillons Sunflower Showdown … at Oklahoma: Returned to action against the Sooners, making his fifth start at center this season.

2018 (Jr.): Saw action in the first three games on the offensive line … Took a redshirt.