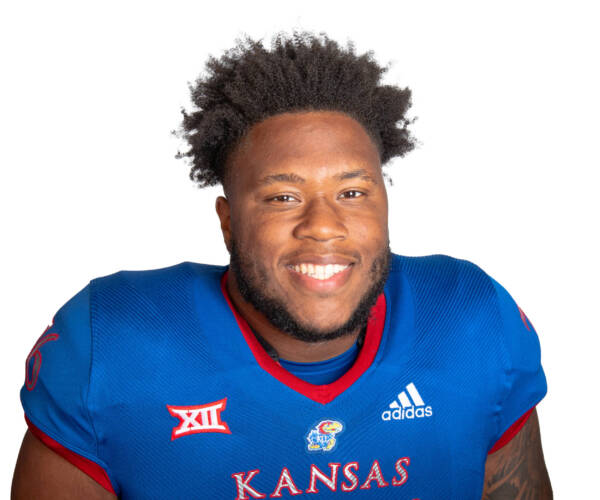 High School: A consensus three-star offensive line prospect according to Rivals, ESPN and 247Sports.com … Earned two letters at Harker Heights HS playing for head coach Jerry Edwards … A two-way standout for the Knights on the offensive line and at defensive tackle … Also lettered in wrestling and track & field at Harker Heights … A member of the A/B honor roll.

Personal: Son of Chris and Naomi Hughes … Has three siblings: Camrhon, Naashon and Rhandy … Brothers Camrhon and Naashon played football at Texas … Graduated with a degree in business.

Before my name even left Coach Lance Leipold’s mouth, I knew I was about to be the recipient of my team’s newest weekly award. And judging by the number of heads that turned around to look at me, I think most of my teammates did, too.