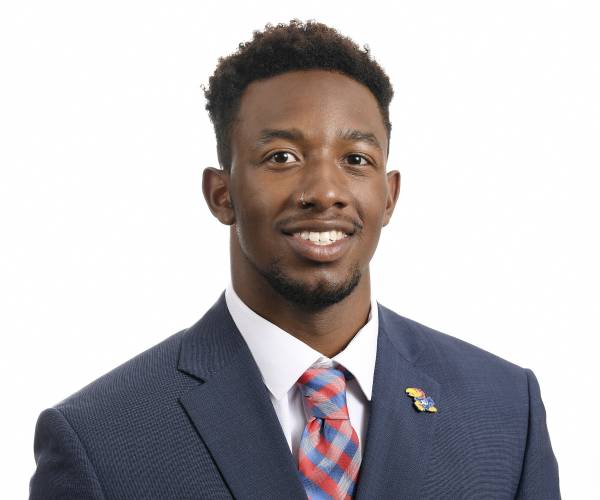 2017 (So. at Army): Saw action in seven games … Recorded one rush for seven yards against Rice.

2016 (Fr. at Army): Appeared in a pair of games … Made his collegiate debut against Lafayette and also saw action opposite Wake Forest … Did not record any statistics.

High School: Three-year letterwinner in football at Old Mill Senior HS under head coach Chad McCormick … Won the Jim Rhodes Memorial Trophy as Anne Arundel Player of the Year, which is given by the Touchdown Club of Annapolis in Maryland … Named All-State, All-County and All-Metro during his career … Regional champion in 4×100 in track … County champion in 55-meter dash.

Personal: Majoring in sociology with a minor in sport management.