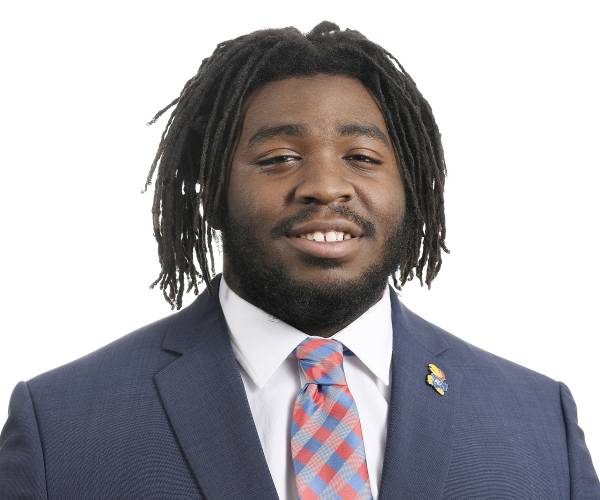 2019 (Sr.): Made one appearance for the Jayhawks, playing at Boston College … Tallied a solo tackle in his playing time. at Boston College: In his Jayhawk debut, made his first-career tackle while donning the Crimson and Blue.