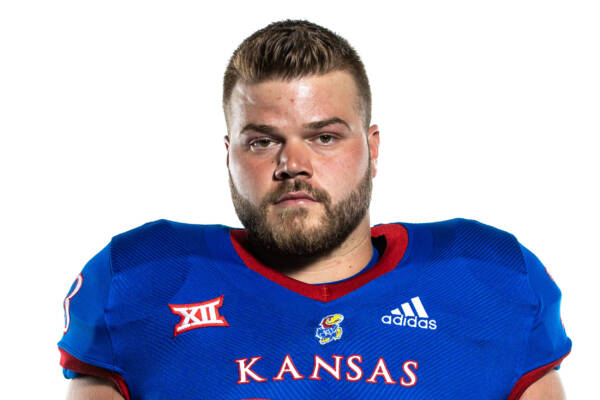 Personal: Son of Shelly and Anthony Roe … Majoring in pre-sport management … Played alongside Free State alums Bryce Torneden and Jay Dineen, who were on the Jayhawks’ roster.