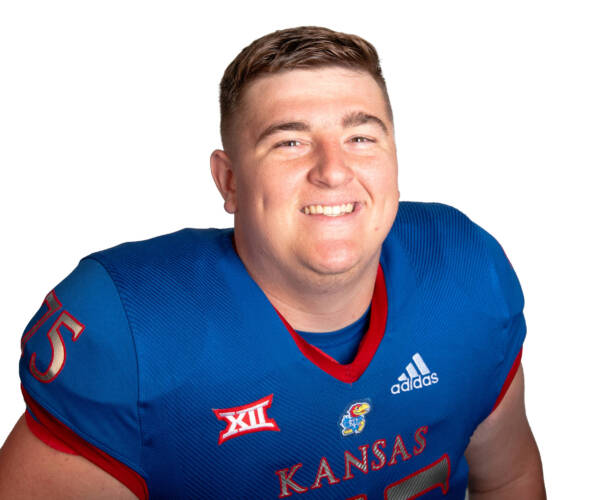 High School: Rated a three-star prospect by Rivals and 247Sports … Rated the 18th-best player in Oklahoma by Rivals … Tabbed the 25th-best prospect in the state of Oklahoma by 247Sports … Coached by head coach Zach Gardner at Miami HS … Named Class 4-3A Best Offensive Lineman in 2019 … Also lettered in basketball and baseball.

Personal: Son of Nichole and Stacey Satterwhite … His father, Stacey, played on the defensive line at Oklahoma State and with the Denver Broncos in the NFL … Has one brother, Reece … Plans to major in business.