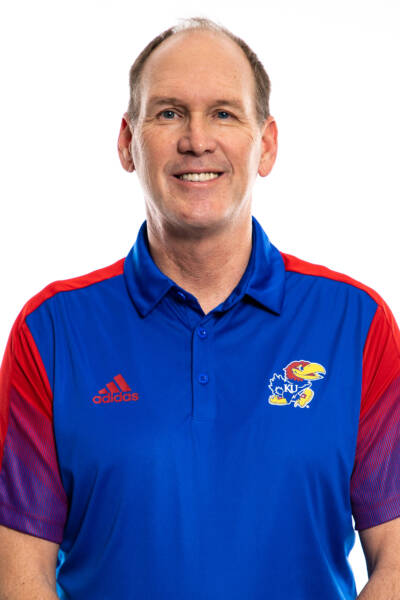 “I am very thankful to Chancellor Girod and Travis Goff for providing me this opportunity to lead the Kansas Football program,” Leipold said. “It is an exciting and humbling opportunity, and this is a day I will never forget. We are going to build this program the right way through developing players, discipline and determination. The philosophies engrained in our programs along the way will be key as we turn this around. This is a program that has a lot of young talent on the roster and has the infrastructure in place to succeed. The best days for this program are ahead, and my family and I are ecstatic to be a part of it. I am ready to get to work and give everything I have to the Jayhawks. Rock Chalk Jayhawk!”

When Lance Leipold was preparing for life after college, he had two career paths he was interested in pursuing. He was either going to get into law enforcement with an eye on joining the Secret Service or stick with what he knew — football.