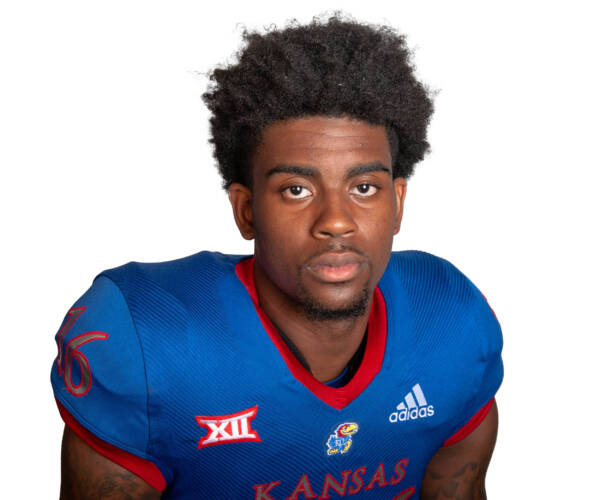 High School: A Rivals.com and 247 Sports composite three-star recruit…Began his high school career at Riverside Military Academy, before transferring to Cherokee Bluff HS…Played for coach Tommy Jones at Cherokee Bluff as a senior, leading team to 11-2 record…Offensively, had 19 carries for 159 yards, while catching 21 passes for 346 yards…Accounted for nine total touchdowns…Totaled 26 tackles, one interception and a fumble recovery on defense…Added one punt return for a touchdown…Played quarterback for Riverside Military, throwing for 821 yards and 12 touchdowns to just one interception in 2019 as a junior…Also rushed for 841 yards and 11 touchdowns…Had 34 tackles, nine passed defended and one interception as a junior defensive back.