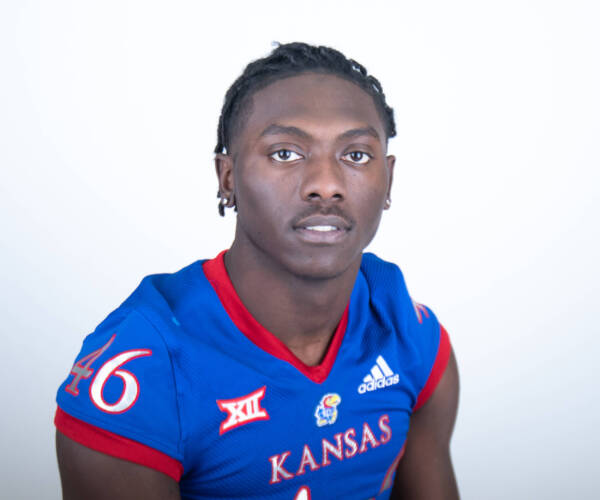 Prior to Kansas
Played in 26 career games for the Buckeyes over three seasons…Played in all 12 regular season games in 2021 with 15 total tackles and nine solo stops…Notched an interception against Maryland and returned it 70 yards for a touchdown…Had a career-high five tackles versus Rutgers…Played in the first four games of 2020 and had five tackles…Appeared in 10 games as a true freshman in 2019, playing mostly on special teams…Ranked as a three-star prospect by Rivals.com and 247 Sports…Ranked as the No. 9 player in the state of Indiana…Three-sport high school athlete, who also played basketball and track…Sectional champion in the 100 and 200 meters.