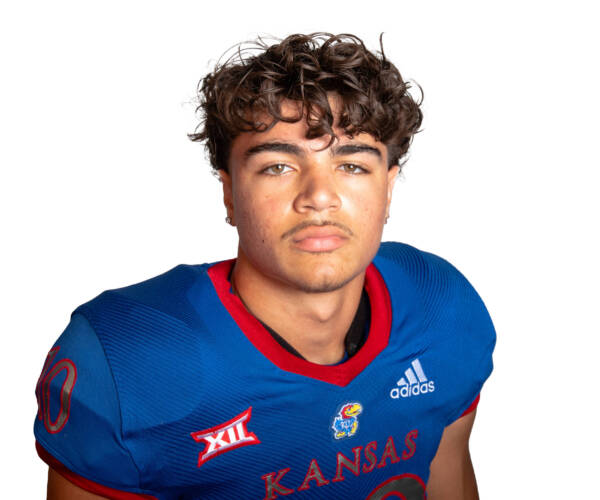 A 247 Sports composite three-star recruit…Helped lead North Gwinnett Bulldogs to 9-4 record in 2020 and a top 20 ranking in the state of Georgia…Totaled 31 tackles as a senior with a pair of tackles-for-loss…Had a 98-yard interception return for a touchdown against McEachern HS…Had 55 tackles and three tackles-for-loss as a junior in 2019 with 16 passes defended and one interception…Began his high school career at Alpharetta before transferring to North Gwinnett.

Son of Rob and Brienna Gilliom…Has one brother, Robby Jr.,…Also drew interest from Navy, California, Connecticut and others.